New drug created which can stop melanoma from spreading

According to researchers, breakthrough will change the way skin cancer is treated as well as improve the quality of life of patients. 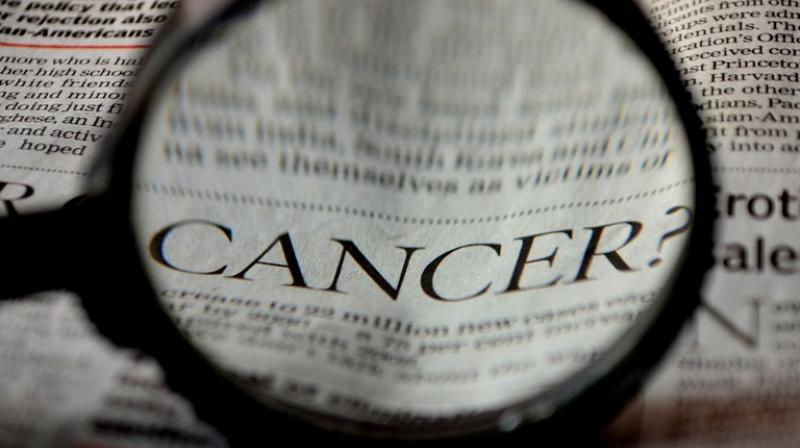 Two trials, COMBI-AD and CheckMate 238 proved successful in preventing the spread of the disease. (Photo: Pixabay)

According to new research, Australian scientists believe that they have found a new way to stop melanoma from spreading to a patient’s vital organs.

Two international drug trials conducted by investigators at Melanoma Institute Australia hint toward a successful means of preventing the spread of the disease in Stage III melanoma patients whose tumours have been surgically removed.

Lead author of the study, Professor Georgina Long from the Conjoint Medical Director of Melanoma Institure Australia said that the ‘breakthrough’ will change the way skin cancer is treated as well as improve the quality of life of patients.

The results are to be presented at the European Society for Medical Oncology (ESMO) 2017 Congress in Spain.

Stage III melanomas see tumours spreading to regional lymph nodes and until now, patients were at a risk of around 40- 70 percent of having the disease reach to an advanced and fatal state.

The two trials, COMBI-AD and CheckMate 238 proved successful in preventing the spread of the disease.

In the COMBI-AD trial, patients were randomised to receive a combination of targeted therapies (dabrafenib and trametinib) or placebo for 12 months.

The targeted therapy works to block the action of a particular gene - BRAF - which has mutated and drives the spread of melanoma in many melanoma patients.

The CheckMate 238 trial involved patients with high risk Stage III and Stage IV disease who had had all melanoma surgically removed. They were r treated with the immunotherapy drugs nivolumab or ipilimumab for 12 months.

Results showed nivolumab decreased the chance of relapse.This benefit was seen in patients regardless of BRAF mutation status.