A team at the University of California conducted the study. 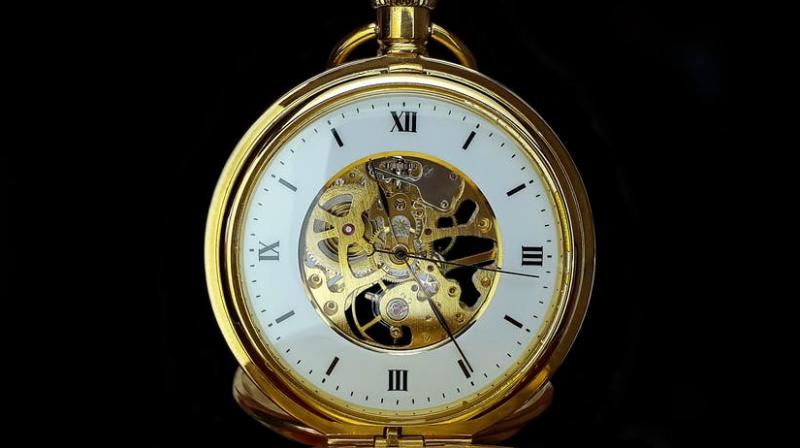 Washington: A team of researchers has discovered a switch outside the brain that can help insomniacs get their ZZZs back. The University of California, Los Angeles scientists reported the first evidence that a gene outside the brain controls the ability to rebound from sleep deprivation - a surprising discovery that could eventually lead to greatly improved treatments for insomnia and other sleep disorders that do not involve getting a drug into the brain.

The scientists report that increasing the level of Bmal1, a critical master gene that regulates sleep patterns, in skeletal muscle makes mice resistant to sleep deprivation. "When we first saw the importance of the muscle, we were surprised," said senior author Ketema Paul. "At first we didn't believe it, so we repeated the experiment several times. We finally realized this is not a mistake; this is real."

The research is the first evidence that a biological clock in the muscle can communicate with the brain, and is potentially good news for people who lose sleep because of factors including a crying newborn or a job that does not allow for normal sleep cycles, such as active military service. Turning Bmal1 off throughout the brain and body in mice, using a molecular genetic technique, impaired their ability to rebound from sleep deprivation, the researchers reported.

The researchers, who worked for more than three years on this series of studies, did not see any negative consequences of increasing Bmal1 in the muscle. Bmal1 is a master gene that turns other genes on and off, he said. Perhaps in the future, Paul said, scientists will produce a pill that increases the level of Bmal1 in the muscle, or even better, increases the level of the specific gene that is communicating with the brain's master circadian clock. "We have a few candidates that we're studying," Paul said.

The study is published in the journal eLife.