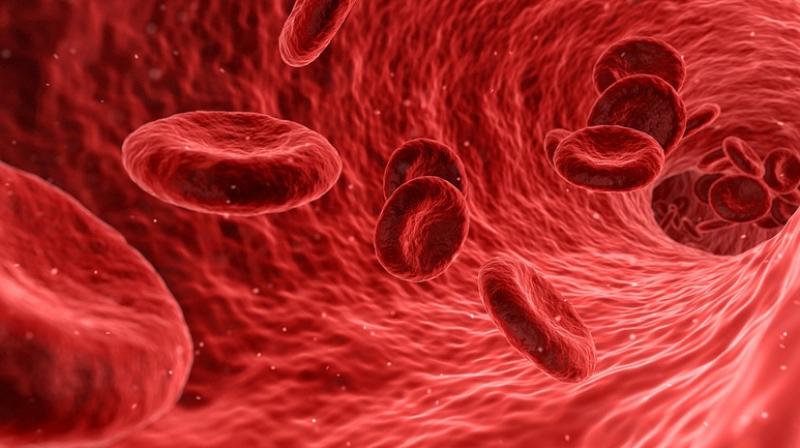 New York: A therapy using a form of Vitamin B3 can potentially prevent melanoma - a deadly skin cancer - according to scientists, including one of Indian origin.

Researchers from the University of Sydney in Australia found that nicotinamide can help reduce or reverse DNA damage, inflammation, and immunosuppression caused by ultraviolet radiation. The cost of nicotinatimide is about $10 per month if taken at one gramme per day as recommended, researchers said.

Randomised placebo controlled trials are now warranted to determine its efficacy and safety for melanoma prevention, they said. Ultraviolet radiation (UVR) causes DNA damage in melanocytes by producing photolesions such as cyclobutane pyrimidine dimers and 8-oxo-7-hydrodeoxyguanosine.

As nicotinamide reduces the incidence of actinic keratoses and nonmelanoma skin cancers in high-risk individuals and enhances repair of DNA damage in melanocytes, it is a promising agent for the chemoprevention of melanoma in high-risk populations.

"Nicotinamide has been showing in a clinical trial - called ONTRAC - to reduce the incidence of non-melanoma skin cancer in high-risk individuals and it would be worthwhile to determine whether it would also be useful for high-risk melanoma patients," said Gary Halliday from the University of Sydney.

The study was published in the Photodermatology, Photoimmunology and Photomedicine.