Life   Health  11 Jun 2019  Sleeping with artificial lights on can cause women to gain weight
Life, Health

Sleeping with artificial lights on can cause women to gain weight

Studies reveal that light exposure during sleep linked to weight gain in women. 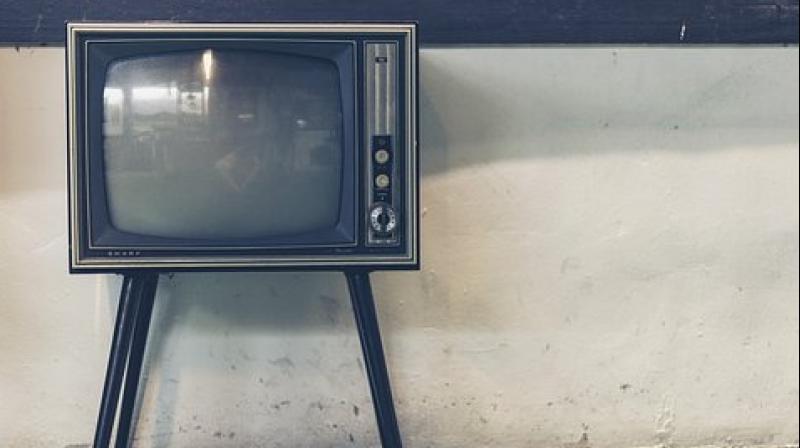 Light acts as a 'chronic stressor' disrupting the release of stress hormones such as glucocorticoids that play a part in regulating food intake, or that there may be another mechanism at work that affects metabolism directly. (Photo: Representational/Pixabay)

Washington: Women who sleep with the television or a light on in the bedroom may be more likely to gain weight, according to a new study published Monday. The research, which was published in the Journal of American Medical Association (JAMA) Internal Medicine, relied on a survey of almost 44,000 US women, with a follow-up five years later.

The women were classified according to their level of exposure to artificial light at night (ALAN) which came from a variety of sources, from small nightlights or clock radios to light shining in from the street to televisions or room lights.

One of the key findings was that women who slept with a television or a light on in the room were 17 per cent more likely to have gained five kilograms (11 pounds) or more during the study period.

The correlation remained strong even after controlling for factors like sleep duration, diet and physical activity. Although the authors cautioned they could not definitely draw a causal link, they said their findings added to a growing body of evidence that supports sleeping in a dark room.

They suggested that the light may be suppressing the production of melatonin, thereby disruption circadian rhythm and eating patterns.

Other possibilities were that light acts as a "chronic stressor" disrupting the release of stress hormones such as glucocorticoids that play a part in regulating food intake, or that there may be another mechanism at work that affects metabolism directly.

The authors acknowledged several limitations including that the data was self-reported and they did not know how intense various light sources were. High light exposure may also "reflect a constellation of measures of socioeconomic disadvantage and unhealthy lifestyle behaviours, all of which could contribute to weight gain and obesity."

Commenting on the paper, Malcolm von Schantz, a professor of Chronobiology at the University of Surrey in Britain said: "What is novel with this paper is that it is a longitudinal study comparing the weight of the same individuals at baseline and more than five years later."

He added: "These new findings won’t change the advice to maintain good sleep hygiene and avoid light and electronic distractions in the bedroom, but they add further strength to the case for this advice."