Decision-making for antiviral medication based on RIAT results should be discouraged, experts say. 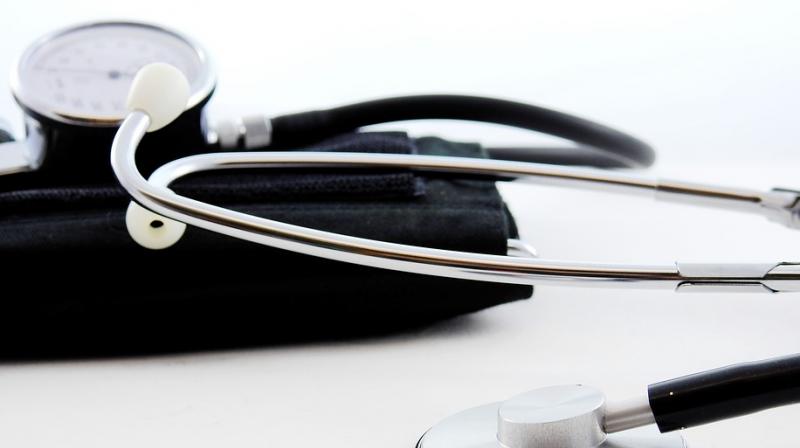 Washington: A team of researchers is calling for the discouragement of decision-making for antiviral medication based on rapid influenza antigen test (RIAT) results.

RIAT is a popular at point-of-care settings since it provides physicians readily available results. A positive test result with its high specificity confirms the diagnosis of influenza. However, a negative test result and its low sensitivity often mislead physicians to exclude the influenza diagnosis. About half of the cases in the study had negative RIAT results. A substantial portion (15%) of the patients was ultimately diagnosed solely by testing lower respiratory tract (LRT) samples. Influenza diagnoses could not be based on the results of RIAT.

"As physicians specialized in infectious disease, we advocate that testing of the LRT samples are crucial for diagnosis of severe influenza with critical illness," said Huang.

The research was presented at ASM Microbe, the American Society for Microbiology's annual meeting.