Fearing Zika might also spread through transfusions, the US Food and Drug Administration called on all blood banks to screen for it. 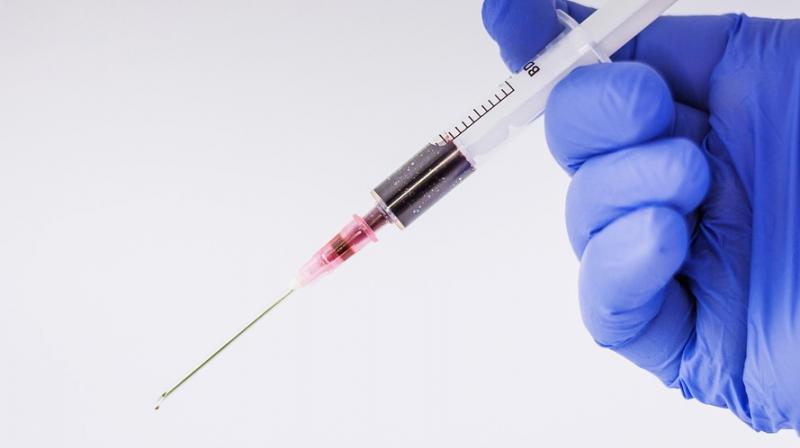 NEW YORK: Screening blood donations for the Zika virus netted only a few infections at a cost of more than $5 million for each positive test result, according to new research.

The study was the first large look at the impact of guidelines set two years ago, when the Zika epidemic was an unfolding menace in the U.S. and health officials were scrambling to prevent new infections.

The study, published Wednesday by the New England Journal of Medicine, found that the blood donation testing requirements offered little bang for the buck. It also raised questions about whether a cheaper testing method should be used.

In more than 4 million blood donations checked in the United States, nine tested positive for the Zika virus. Of those, three were considered an infection threat. "We can't afford to spend that kind of money to find a single case," said Dr. W. Ian Lipkin, a Columbia University infectious diseases expert who was not involved in the research.

Zika infections swept across Latin America and the Caribbean in 2015 and 2016, with a few very small outbreaks in the southern United States. The virus is mainly spread by tropical mosquitoes, but scientists also discovered some infections were spread through sex.

Fearing Zika might also spread through transfusions, the U.S. Food and Drug Administration in 2016 called on all blood banks to screen for it. "The risk from transfusion was poorly known. We put this testing in place as a precaution without really having solid data about the necessity for it," said Dr. Darrell Triulzi, a University of Pittsburgh transfusion medicine specialist.

The new study is the first large one to evaluate whether the testing made sense, he added. The researchers looked at the results of screenings done by the American Red Cross, which collects 42 percent of the U.S. blood supply. They focused on donations from the Lower 48 states from June 2016 to September 2017.

Health officials say there have been four transfusion-related Zika cases reported in Brazil, but none in the United States. In a related journal article, four Johns Hopkins University medical experts questioned whether it makes sense to maintain intensive testing for Zika.

The FDA has never before revoked a recommendation to test blood donations for a potentially harmful germ, and it's unlikely the agency would do that now, experts said. But the agency could call for a less intensive screening called mini-pool testing. Rather than running a test on each separate donor, mini-pool testing involves mixing samples from 16 donors and testing the batch. When a batch tests positive, individual testing is done to find the tainted donation.

That's what's done with West Nile virus and other germs, experts said. Mini-pool testing would cut the cost of Zika testing in half, said Susan Stramer, one of the study's authors and vice president of scientific affairs at the Red Cross.

Details from the study were presented to an FDA advisory committee in December. The committee voted against the idea of eliminating Zika testing of blood donations but endorsed mini-pool testing. The FDA has not yet acted on the panel's recommendation.