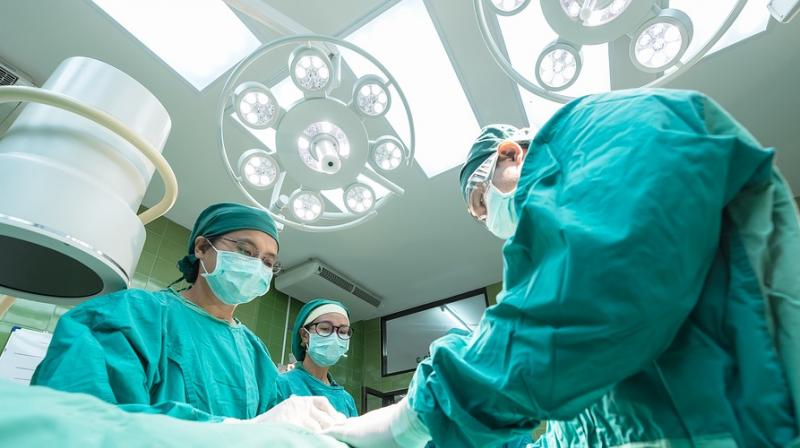 UK's National Health Service (NHS) has revealed many women are choosing to have 'virginity repair' surgeries.

The surgery involves reconstructing the hymen, which is a "thin membrane at the opening of the vagina that can tear during sex", the Metro reported. The hymen is reconstructed or stitched, so the next time the woman has sex she, it will tear and bleed again.

The surgery reportedly costs £1,000 and takes 30 minutes to perform.

Guilt could be the reason so many women are choosing this surgery, experts speculate.

"A lot of people have a bad experience for their first time," relationship counsellor Louise Van der Velde, is quoted as saying by the Metro. Adding, "Maybe they want to share it with their husbands by being as pure as possible again."

Hospital figures reveal 81% of the women that had the surgery were single.

*  Eight identified as Church of England

Women are generally permitted to have the procedure for physical or psychological reasons.