Researchers spent nearly a year working with 13 rats to assess animals’ ability to replay past events from memory. 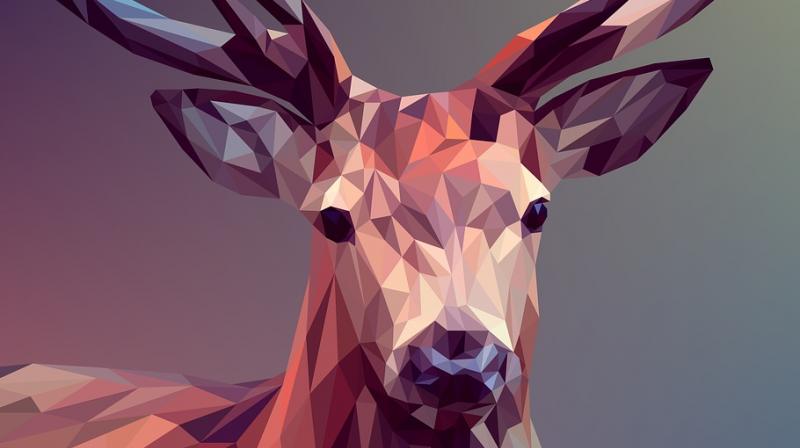 Washington: Scientists have found the first evidence that animals can mentally replay past events from memory, a discovery that could help develop new drugs to treat Alzheimer’s disease.

“The reason we are interested in animal memory is not only to understand animals, but rather to develop new models of memory that match up with the types of memory impaired in human diseases such as Alzheimer’s disease,” said Jonathon Crystal, a professor at Indiana University in the US.

Most preclinical studies on potential new Alzheimer’s drugs examine how these compounds affect spatial memory, one of the easiest types of memory to assess in animals, said Crystal, who led the study published in the journal Current Biology.

Episodic memory is the ability to remember specific events. For example, if a person loses their car keys, they might try to recall every single step – or “episode” – in their trip from the car to their current location. The ability to replay these events in order is known as “episodic memory replay.” People would not be able to make sense of most scenarios if they could not remember the order in which they occurred, Crystal said.

To assess animals’ ability to replay past events from memory, Crystal’s lab spent nearly a year working with 13 rats, which they trained to memorise a list of up to 12 different odours. The rats were placed inside an “arena” with different odours and rewarded when they identified the second-to-last odour or fourth-to-last odour in the list.

The team changed the number of odours in the list prior to each test to confirm the odours were identified based upon their position in the list, not by scent alone, proving the animals were relying on their ability to recall the whole list in order. Arenas with different patterns were used to communicate to the rats which of the two options was sought.

After their training, Crystal said, the animals successfully completed their task about 87 per cent of the time across all trials. The results are strong evidence that the animals were employing episodic memory replay, researchers said. Additional experiments confirmed the rats’ memories were long-lasting and resistant to “interference” from other memories, both hallmarks of episodic memory.