Antiepileptic drugs increased risk of the condition by 15%. 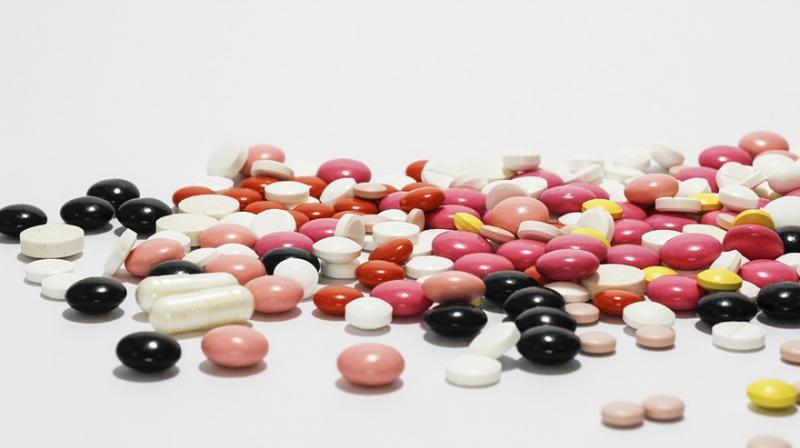 Washington: People using antiepileptic drugs are at a greater risk of Alzheimer's disease and dementia, finds a study.

The researchers also found that the higher the dose of a drug that impairs cognitive function, the higher the risk of dementia. However, other antiepileptic drugs, i.e. those which do not impair cognitive processing, were not associated with the risk.

"More research should be conducted into the long-term cognitive effects of these drugs, especially among older people," Senior Researcher Heidi Taipale from the University of Eastern Finland said.

This study is part of the nationwide register-based MEDALZ study, which includes all 70,718 persons diagnosed with Alzheimer's disease in Finland during 2005-2011 and their 282,862 controls.

The association of antiepileptic drug use with dementia was investigated in a sample from a large German statutory health insurance provider, Allgemeine Ortskrankenkasse (AOK). The dataset includes 20,325 persons diagnosed with dementia in 2004-2011, and their 81,300 controls.

The study has been published in the Journal of the American Geriatrics Society.