Having kids may cut women's lifespan by 11 years: study

Telomeres among women who had children were the equivalent of 11 years shorter. 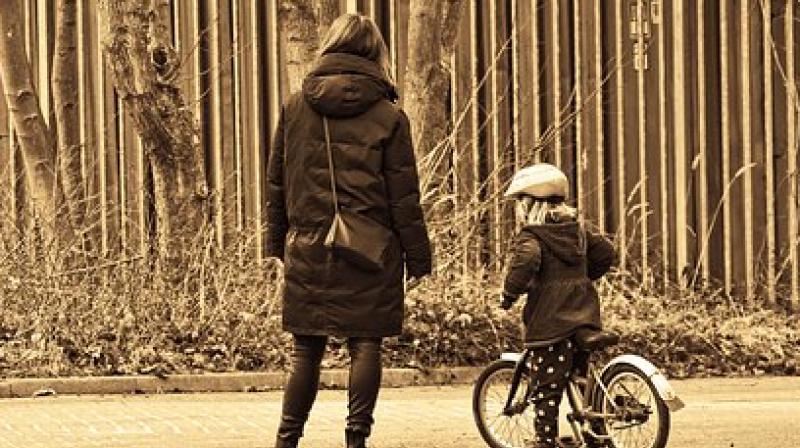 Having a child may shorten a woman's life by as much as 11 years, a study claims.

Telomeres are the end caps of DNA on our chromosomes, which help in DNA replication and get shorter over time.

The length of telomeres has been associated with morbidity and mortality previously, but this is the first study to examine links with having children, researchers said.

The study, published in the journal Human Reproduction, found that telomeres among women who had children were the equivalent of 11 years shorter.

This was a larger change than has been reported by other research groups for smoking or obesity.

"We can't tell if having children is related to shortening of telomeres or merely whether women who have children start out with shorter telomeres," said Anna Z Pollack, from George Mason University.

"Additional factors to consider include stress and social support, as well as whether similar findings are seen in men," Pollack said.

The findings are preliminary and should be confirmed with prospective studies, she said.