Following a strict gluten-free diet may up diabetes risk 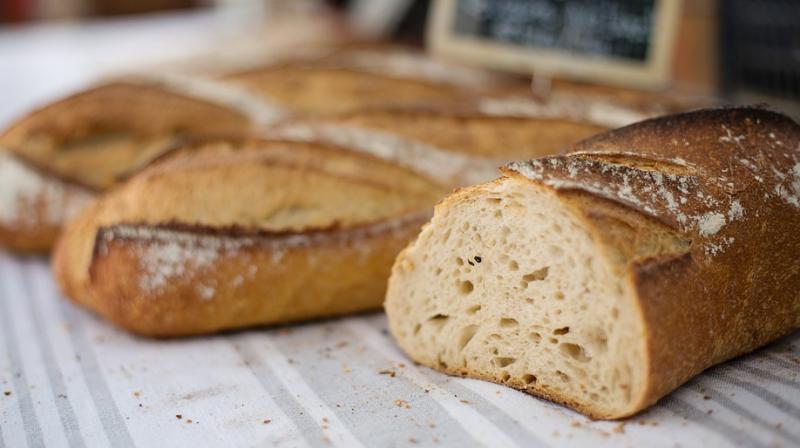 Gluten-free foods often have less dietary fiber and other micronutrients, making them less nutritious and may lead to problems in the future. (Photo: Pixabay)

Washington D.C.: A word of advice for those who are on gluten free diet. Eating less of wheat, rye and barley may increase the risk of developing diabetes.

Gluten, a protein found in wheat, rye and barley, gives bread and other baked goods elasticity during the baking process and a chewy texture in finished products.The findings indicated that 20 percent of individuals consumed gluten and had 13 percent lower risk of developing Type-2 diabetes in comparison to those with the lowest daily gluten consumption.

The research would be presented at the American Heart Association's Epidemiology and Prevention/Lifestyle and Cardiometabolic Health 2017 Scientific Sessions."We wanted to determine if gluten consumption will affect health in people with no apparent medical reasons to avoid gluten," said a researcher Geng Zong from Harvard University's t.h. chan school of public health in Boston, Massachusetts.

The average daily gluten intake in grams was 5.8 g/d for NHS, 6.8 g/d for NHSII, and 7.1 g/d for HPFS, and major dietary sources were pastas, cereals, pizza, muffins, pretzels and bread.The researchers found that most of the participants had gluten intake below 12 grams/day and within this range, those who ate the most gluten had lower Type 2 diabetes risk during thirty years of follow-up.

The results suggested that over the course of the study, which included 4.24 million person-years of follow-up , 15,947 cases of Type 2 diabetes were confirmed.