This effect is thought to occur through the sympathetic nervous system. 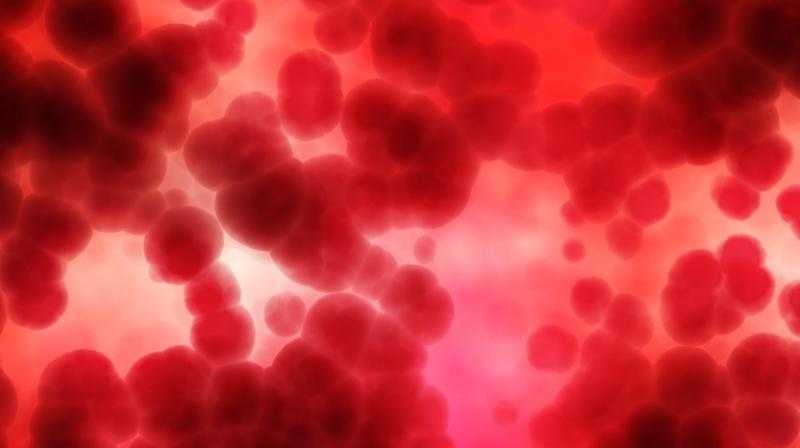 Washington: Stress can speed up the development of pancreatic cancer, finds a study. The researchers stated that stress triggers the release of "fight-or-flight" hormones.

Beta-blockers--commonly used medications that inhibit these hormones--were found to increase survival in a mouse model of the disease. An additional analysis of patients with advanced pancreatic cancer revealed that those who were taking selective beta-blockers, which are used to treat heart conditions, lived approximately two-thirds longer than those who were not taking the medications.

Recent studies have shown that emotional and psychological stress play a role in the development of tumors in general. This effect is thought to occur through the sympathetic nervous system, which releases hormones that give the body a surge of energy so that it can respond to perceived dangers.

"Some biologists dismissed this idea because stress is hard to measure," said study leader Timothy C. Wang, MD, the Dorothy L. and Daniel H. Silberberg Professor of Medicine at CUMC. "Others wondered how stress could possibly be related to a biological process that involves DNA mutations and the growth of cancer cells within a particular organ, such as the pancreas."

The current study was designed to find the links between stress and early development of pancreatic cancer. The researchers studied mice that are genetically predisposed to developing abnormal growths in the pancreas. The mice were raised in stressful living conditions (confined to a small space); control mice were raised in normal housing.

After 14 weeks, 38 percent of the stressed mice were found to have neoplastic pancreatic lesions, a precursor to pancreatic cancer. No such lesions were observed in the controls. "We know that you need a DNA mutation to start on the path to cancer, but our findings suggest that stress is doing something to move things along," said Dr. Wang.

That "something" was the subject of a subsequent experiment. Studies of the mice revealed that stress increases levels of catecholamines--the fight-or-flight hormones--in the bloodstream. Within the pancreas, catecholamines drive production of molecules that stimulate nerve growth around tumors. Those new nerves, in turn, promote tumor development and make more catecholamines, perpetuating the cycle. "In other words, stress sets up what we call a feed-forward loop between nerves and cancer cells that promotes tumor development," says Dr. Wang.

In experiments with a different mouse model of pancreatic cancer, the CUMC team demonstrated that treating mice with chemotherapy and nonselective beta-blockers, which are used to treat a variety of conditions, lived significantly longer than mice treated with chemotherapy alone.

"A handful of studies, and a lot of anecdotal evidence, suggest that maintaining a positive outlook is good for your health and can help with recovery from almost any disease. Will a positive outlook change the prognosis of a patient with advanced prostate cancer? Probably not. But it certainly won't hurt, and it could be part of the overall approach to slowing the progression of cancer to allow other types of therapy to kick in," said Dr. Wang.