Fly eggs had become implanted in the open wound on his leg causing the condition called wound myiasis. 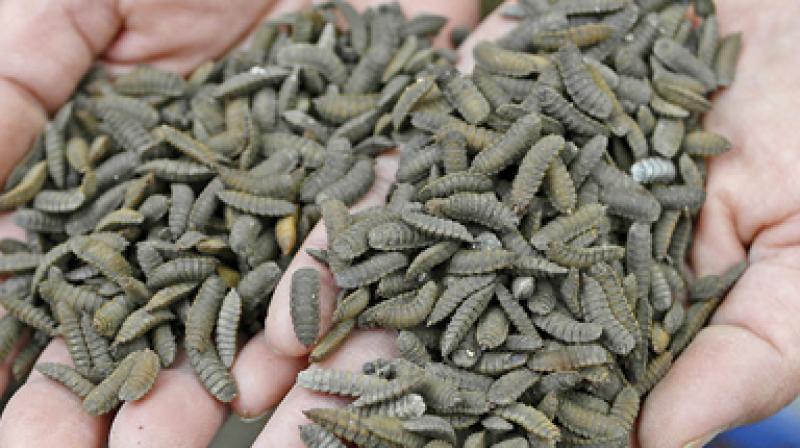 The idea of maggots crawling around on one’s body is one of the least appealing things for any person. But sometimes things which seem appalling may turn out to be advantageous and even lifesaving in some cases.

A 60-year-old homeless man went to a hospital in Michigan when maggots infested an ulcer on his leg. Fly eggs had become implanted in the open wound on his leg causing the condition called wound myiasis, where parasitic larvae eat the skin around the wound until they fly away.

The ulcer was so severe that the man’s Achilles tendon and tissues around it were exposed, but there was no infection despite such a wound. This led doctors to reveal that potentially life threatening infections were kept at bay since maggots feasting on the wound kept it clean.