People who live in cold regions may be at an increased risk of developing cancer, a study has found. 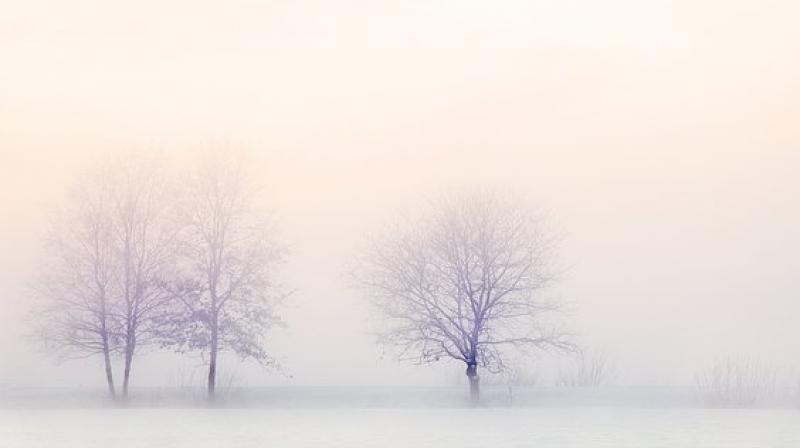 People who live in cold regions may be at an increased risk of developing cancer, a study has found. (Photo: Pixabay)

People who live in cold regions may be at an increased risk of developing cancer, a study has found.

According to the study, populations living in very low temperatures, like in Denmark and Norway, had among the highest incidences of cancer in the world.

In the study published in the journal Molecular Biology and Evolution, researchers suggest that there is an evolutionary relationship between adaptation at extreme environmental conditions - like cold and high altitude - and increased cancer risk in humans.

"The findings of this study provide evidence that genetic variants found to be beneficial in extreme environments, can also predispose for cancer," said Konstantinos Voskarides, from the University of Cyprus.

"Cell resistance at low temperatures and at high altitude probably increases the probability for malignancy. This effect hardly could be filtered out by natural selection since most cancers appear later on in age after most people have their children," said Voskarides.

Researchers focused on the effect of low temperatures, either within Arctic/Scandinavian climates or high altitudes.

Their analyses focused on the relationship between cancer risk and local average annual temperatures. They concluded that the extremely cold environment contributed to the cancer risk.

For the study, they carefully examined the data of worldwide cancer incidence.

A striking pattern began to emerge, with the highest incidence of certain cancers linked to those populations living in the coldest environments.

Additionally, analysis of 186 human populations showed a great linearity of high cancer incidence with the lower the environmental temperature.

"This is the first study that provides evidence that high cancer risk may be a result of evolutionary adaptation in certain environmental conditions," he said.