Kids who get moving may also get better grades 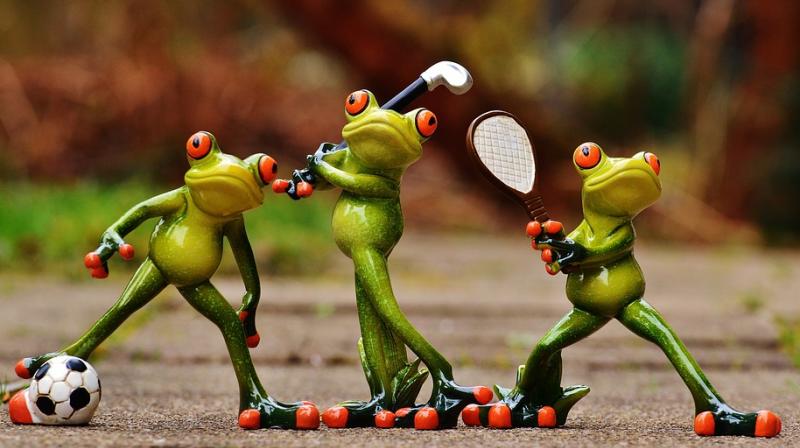 Students who get extra physical activity may pay more attention in school and do better in subjects like reading and math, a research review suggests.

The study team analyzed data from 26 previously published studies with a total of more than 10,000 children between 4 and 13 years old. All of the prior studies measured the impact of a variety of physical activity programs on academic performance.

“Exercise influences the brain by increasing cerebral blood flow, which increases the supply of oxygen and nutrients and promotes blood capillaries formation, increases the neuronal connectivity through the promotion of the synaptogenesis and the availability of neurotransmitters,” said study coauthor Ivan Cavero Redondo of Universidad de Castilla-La Mancha in Cuenca, Spain. “Beyond the neurobiological explanations, exercise includes an important social component that fosters its benefits on mental health,” Redondo said by email.

At a time when many schools struggle to set aside time for gym classes amid a push to raise test scores by devoting more time to academics, the findings offer fresh evidence that physical activity is one way to help boost kids’ grades.

When kids take time out of the school day for physical activity, whether in dedicated gym classes or by incorporating movement into classroom lessons, students may have an easier time focusing on their classwork and do better in school, Redondo said.

Overall, physical activity appeared to have the biggest impact on keeping kids on task and focused on their work, the study found. Students who participated in various experimental exercise programs also did better at math, reading and language lessons than their peers who didn’t participate in these programs.

Exercise had a bigger impact on school performance when it was incorporated into the school day than when it was added as an extracurricular activity, researchers report in Pediatrics. The experimental exercise programs tested in the smaller studies increased physical activity time from 10 minutes to 60 minutes per day.

Sometimes these programs expanded recess, while in other instances the added activity was achieved with after-school sports or creating active breaks between lessons during the school day. One limitation of the study was that researchers lacked enough data from a large enough group of participants to determine which types of physical activity interventions might have the biggest impact on academics and school achievement, the authors note.

Even so, the analysis offers convincing evidence that physical activity can enhance children’s reading and math skills, said Sara Benjamin Neelon, a researcher at Johns Hopkins Bloomberg School of Public Health in Baltimore who wasn’t involved in the study. “Schools need to get on board and prioritize active time for children both during and after the school day,” Benjamin Neelon said by email. “Kids spend a large portion of their waking hours at school and should spend at least part of that time being physically active.”

Physical activity may help kids do better in school by improving behavior, memory and cognitive function, said Jordan Carlson, a researcher at Children’s Mercy Kansas City who wasn’t involved in the study. “A substantial amount of evidence shows that physical activity improves kids’ attention and behavior in the classroom and reduces classroom disruptions,” Carlson said by email. “Kids have an internal drive to be physically active, and inhibiting their need to be physically active during school can lead to behavioral problems.”

Because kids often get too little exercise time during the school day, parents need to provide these opportunities outside of school, Carlson added. “However, the beneficial effect of physical activity on academic achievement appears to be specific to school-based physical activity,” Carlson said. “Parents should talk with their children, teachers, and administrators about opportunities for physical activity at school.”