Prior drug use was associated with heightened symptoms of stress and anxiety after childbirth. 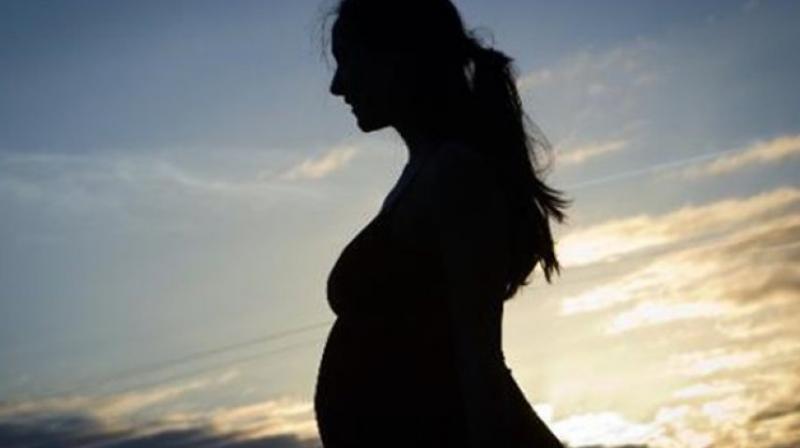 Washington D.C.: A recent research has found that a woman's lifetime history of drug use can help predict whether the woman will suffer from problems with stress and anxiety after childbirth.

"There's been a lot of attention recently on the need to incorporate mental health screening into prenatal care, and it has largely focused on identifying women who are at risk of postpartum depression," said Sarah Desmarais.

Adding, "Our study has two important findings that are relevant to that discussion. First, we found that women are at risk of significant postpartum mental health problems other than depression - stress and anxiety are serious issues that merit attention. Second, by incorporating questions about a woman's history of drug use, we can help health-care providers more accurately identify women who are at risk of postpartum stress and anxiety - and take steps to provide the necessary care."

The study was not designed to focus specifically on drug use but was instead aimed at answering the broader question of whether women's use of alcohol and drugs at any point in their lifetime predicted mental health challenges after childbirth.

"Historically, a lot of research focused on women's substance use during pregnancy," Desmarais said.

Adding, "We thought that may not be a reliable way of capturing women's substance use, because women are likely less willing to admit to substance use during pregnancy - they're concerned about losing parental custody, dealing with social stigma, or biasing their treatment and care. What's more, pregnancy is not when women begin using drugs or alcohol; that's something that carries over from a woman's behavior before pregnancy."

To examine these issues, researchers used data from interviews with 100 women in British Columbia who had given birth in the previous three months, were largely from higher socioeconomic backgrounds and were not considered at high risk of postpartum mental health problems.

The study participants were recruited to join a broad health and wellness study, which was not specifically focused on substance use. In those interviews, women were asked about their history of alcohol use and their history of drug abuse. "The key finding is that asking about lifetime drug use really helped us predict whether a woman would experience postpartum mental health problems," Desmarais said.