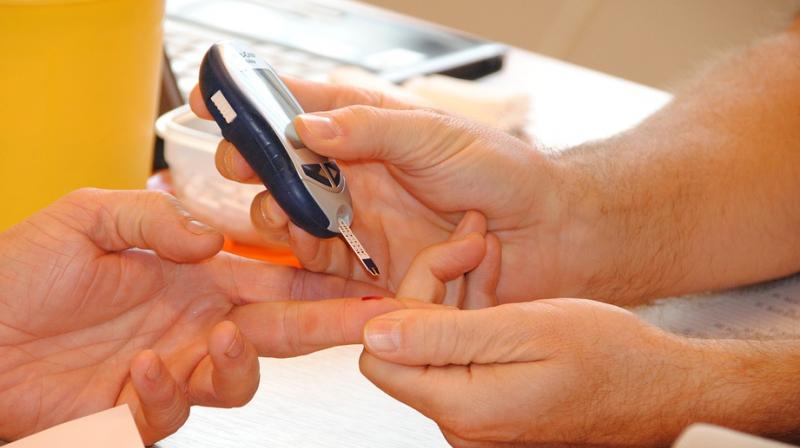 Washington: A simple blood test for a compound, called PEth, can accurately identify critically ill hospital patients who misuse alcohol, according to a recent study.

The finding is important because patients who misuse alcohol tend to have worse outcomes. If validated in further studies, the PEth test could help doctors anticipate and perhaps ward off alcohol-related complications such as organ failure and impaired healing of wounds and bones. The study included researchers from Loyola University Chicago Stritch School of Medicine, Loyola University Medical Center and the University of Colorado and was led by Majid Afshar.

Patients who misuse alcohol and subsequently arrive at the hospital in critical condition develop more complications, have longer recovery times, develop organ dysfunction more frequently and are at greater risk of dying, according to earlier studies by Afshar and other researchers.

Current methods to identify alcohol misuse are problematic. An alternative test measures phosphatidylethanol (PEth), a compound in the blood that is a biomarker of alcohol use. With a half-life of four to 12 days, PEth lasts much longer in the body than blood alcohol concentration. (Half-life is the time it takes for PEth to fall to half its original level.) PEth remains detectable for up to three weeks.

The study enrolled 122 adults: 33 were critically ill patients treated in intensive care and burn units; 51 were treated in an alcohol detoxification unit; and 38 served as healthy controls. Alcohol misuse was determined by giving participants the Alcohol Use Disorders Identification Test, which asks questions such as how often a participant binge drinks, is unable to stop drinking or feels remorseful about drinking.

The findings "demonstrate good diagnostic accuracy for PEth in discriminating alcohol misuse, with useful cut-points to risk-stratify patients," Afshar and colleagues concluded. "Further validation in a more representative sample of critically ill patients is needed prior to clinical and research application."

The study is published in Alcoholism: Clinical & Experimental Research.