Sleep disorder may lead to Alzheimer's

Sleep apnea is a potentially serious sleep disorder in which breathing repeatedly stops and starts. 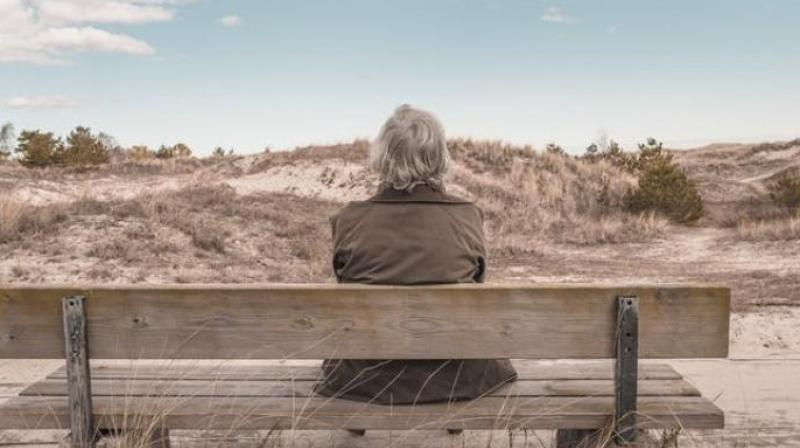 To begin with, sleep apnea is a potentially serious sleep disorder in which breathing repeatedly stops and starts. The research suggests that plaque-building peptides called amyloid beta associated with Alzheimer's disease, increase over time in elderly adults with OSA in proportion to OSA severity.

Thus, individuals with more apneas per hour have greater chances of suffering from Alzheimer's. Assistant professor of psychiatry at New York University School of Medicine, Ricardo S. Osorio said, "The study has suggested that sleep disturbances might contribute to amyloid deposits and accelerate cognitive decline in those at risk for AD."

The study was conducted on 208 participants, age 55 to 90, with normal cognition and it was found that more than half the participants had OSA, including 36.5 percent with mild OSA and 16.8 percent with moderate to severe OSA.

The research also confirmed that those with OSA showed an increase in amyloid burden. "Results from this study suggest that OSA, cognitive decline and Alzheimer's are related and if this is the case, then the potential benefit of developing better screening tools to diagnose OSA in the elderly who are often asymptomatic is enormous," Dr Osorio added.

This study was first published online in the American Thoracic Society's American Journal of Respiratory and Critical Care Medicine.