There has been growing body evidence that has found many benefits in coffee. 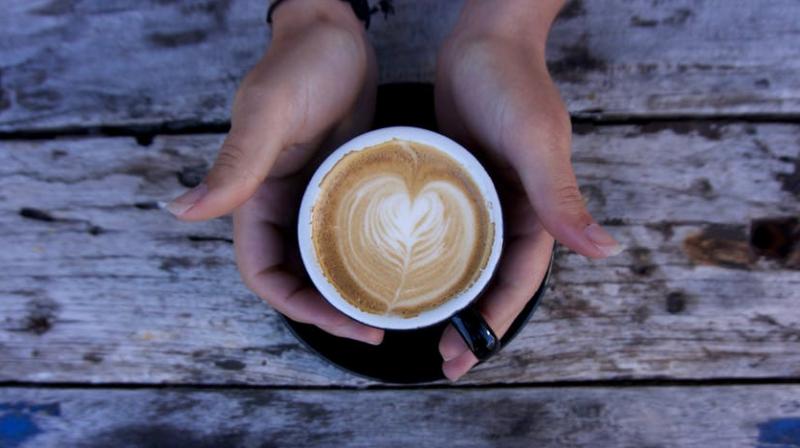 With a growing body of evidence revealing the many benefits from consuming coffee, registered nutritionist Fiona Hunter reveals some of them.

Here is what they are.

British researchers found consuming three cups of coffee a day could add years to your life. Two studies published in the Annals of Internal Medicine found coffee helps reduce risk of diseases linked to the digestive tract and liver. It also helps give the immune system a boost and reduce inflammation.

2. Helps you exercise for longer

Drinking a cup an hour before you exercise helps you workout for longer, research has shown. This is because caffeine helps block chemicals that make the muscles uncomfortable and tired.

American Cancer Society researchers found that four cups a day can reduce risk of mouth cancer as it has a protective effect against tumour that forms in the mouth and throat.

There are many substances in the hot beverage that affect your metabolism. One of them is caffeine which helps slow down the absorption of carbohydrates. "One study found that green coffee, made from unroasted coffee beans, may aid weight loss by reducing the amount of sugar absorbed from the gut, and speeding up the rate at which the body burns fat," Hunter told the Daily Mail.  The higher metabolic rate, the easier it becomes to lose weight.

5. Stimulates contractions in the bowel

Caffeine helps stimulate contractions in the bowel, which helps get rid of the waste and toxins in the body faster than usual.

Researchers at London's Goldsmiths College found participants in a study given 250mg of caffeine experienced less pain than before they drank the beverage. Lead author of the study Ed Keogh explained in the report that the increased blood pressure could be the reason why. However it did not have the same impact on men.

Caffeine is similar to theophylline, a drug which helps open the airways in the lungs and helps relieve symptoms of wheezing and coughing.

Risk of dementia can be reduced in men and women due to coffee. Moderate drinking can also help lower risk of Alzheimer’s disease by 20%, a study by the Institute for Scientific Information on Coffee found. Five cups a day could help keep dementia at bay. Caffeine has been found to prevent the formation of the plaques and protein 'tangles' in the brain that lead to Alzheimer's, the report revealed.