Women with asthma may develop COPD 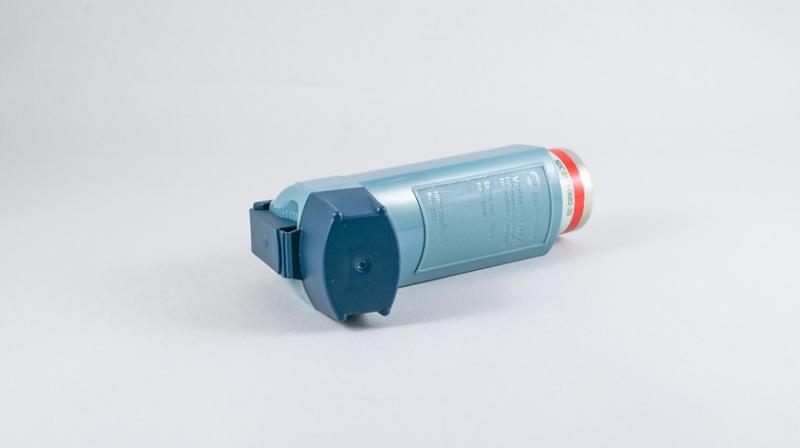 Washington: According to a study, more than four in 10 women with asthma are more likely to develop the chronic obstructive pulmonary disease (COPD).

COPD is a chronic inflammatory lung disease that obstructs airflow from the lungs.

The researchers at American Thoracic Society examined risk factors for developing asthma and COPD overlap syndrome, known as ACOS. Those who develop ACOS experience increased exacerbations and hospitalizations and have a lower quality of life, compared to those who have asthma or COPD alone.

The authors reported that individual risk factors played a more significant role in the development of ACOS than exposure to fine particulate matter, a major air pollutant that because of its microscopic size penetrates deep into the lungs.

Women who had a more than five-pack-year smoking history, meant that they had smoked more than the equivalent of a pack of cigarettes a day for five years.

However, ACOS did not affect only those who smoke: 38 percent of the women who developed ACOS in the study had never smoked.

The authors speculated that these factors indicative of low socioeconomic status may result in suboptimal access to care, under-treatment of asthma and poor compliance with medications, all of which lead to more frequent asthma attacks. These attacks, in turn, may lead to airway remodeling that increases the chances of developing ACOS.

The researchers noted that they lacked the data to investigate this association directly. Study limitations also include not having information about exposure to second-hand smoke and exposure to air pollution over the entire time the women were followed.

The authors also wrote that they were encouraged by the fact that most of the risk factors identified in their study were modifiable.

The findings appeared in the Journal of Annals of the American Thoracic Society.