Keto diet may be putting you at diabetes risk

Researchers were able to determine effects of internal sugar production from animal and sugar uptake into tissues during insulin action. 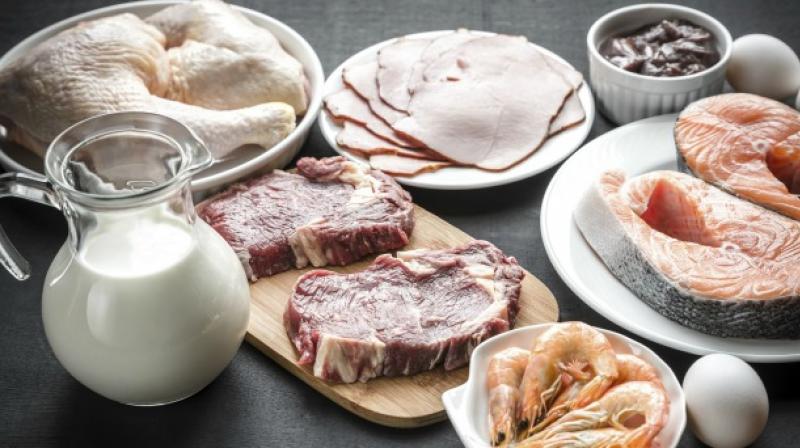 Although ketogenic diets are known to be healthy, findings indicate there may be increased risk of insulin resistance leading to type 2 diabetes. (Photo: AFP)

Washington DC: According to a study, ketogenic diets - high-fat, adequate-protein, low-carbohydrate diet - may lead to an increased risk of type 2 diabetes.

The study, which was conducted by ETH Zurich in conjunction with University Children's Hospital Zurich, involved feeding mice two different types of diet (a ketogenic diet and a high fat diet, which causes the liver to become resistant to insulin) and then performing standard metabolic tests on them.

Using specialised procedures the researchers were able to determine the effects of internal sugar production from the animal (mostly the liver), and sugar uptake into tissues (mostly the muscle), during insulin action.

Christian Wolfrum, one of the corresponding authors on the paper said, "Diabetes is one of the biggest health issues we face. Although ketogenic diets are known to be healthy, our findings indicate that there may be an increased risk of insulin resistance with this type of diet that may lead to type 2 diabetes."

The study appears in the Journal of Physiology.