Rotational shifts are disrupting your metabolism

The metabolic disruption in shift workers is driven primarily by the brain's master clock. 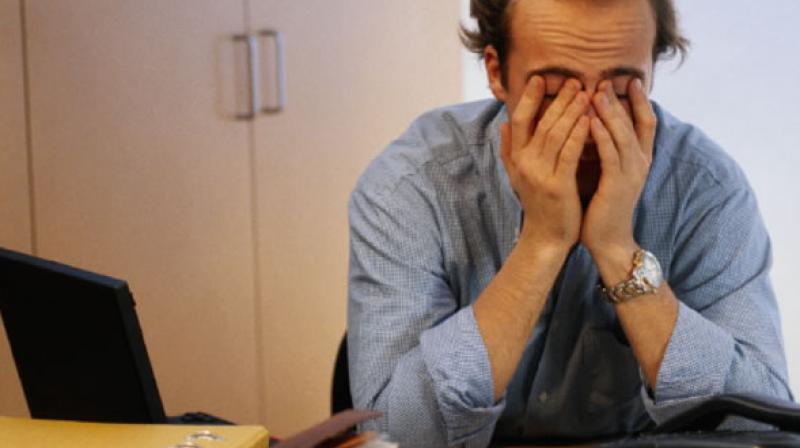 Changes in work shifts or other nonstandard work schedules increases the risk of obesity and diabetes and other metabolic disorders, which ultimately also raises the risk of heart diseases, stroke and cancer.

A new study conducted at Washington State University dispelled the belief that the metabolic disruption in shift workers is driven primarily by the brain's master clock, which normally keeps our bodies on a day-night cycle and uses light cues to synchronize the rhythms of the body's organs and tissues.

Instead, the study revealed that separate biological clocks (so-called peripheral oscillators) in the liver, gut and pancreas have a mind of their own.

The investigators then analysed the blood samples for metabolites, products of chemical reactions involved in digestion, such as the breakdown and oxidization of food molecules, as well as in other metabolic processes in cells and organs.

They found that, following the night shift schedule, 24-hour rhythms in metabolites related to the digestive system had shifted by a full 12 hours.

"No one knew that biological clocks in people's digestive organs are so profoundly and quickly changed by shift work schedules, even though the brain's master clock barely adapts to such schedules," said co-senior author Hans Van Dongen.