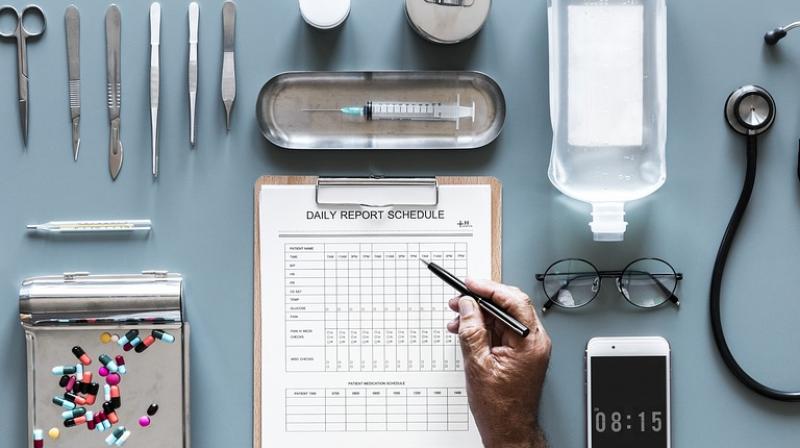 Hormones given to people to align their sex with their gender pose a significant risk of serious blood clots and stroke among transgender women, one of the largest studies of transgender patients has concluded.

And although women have lower rates of heart disease than men, the odds of stroke and heart attack for transgender women remain the same as they would be if they had not transitioned. For transgender men, the researchers could not confirm any health risks because number of incidents was too small.

The study did not look at specific formulations, combinations or doses of the hormones used in gender confirming therapy, so it remains possible that some regimens pose a lower risk than others and that’s where future research should focus, senior author Michael Goodman, a professor of epidemiology at the Rollins School of Public Health at Emory University in Atlanta, told Reuters Health in a telephone interview.

“These risks need to be weighed against the important benefits of treatment,” he said. “Our hope is people will understand we’re not trying to scare anybody. We’re just saying there are some questions that need to be answered to guide the therapy. Risks comes with benefits, and benefits come with risks. It takes a thoughtful healthcare provider and a well-educated patient to make an informed decision.”

“I don’t think this would dissuade anyone” from transitioning because the process is so important to those who feel they need it, Dr. Alice Chang, an assistant professor in the division of endocrinology, metabolism, diabetes and nutrition at the Mayo Clinic in Rochester, Minnesota, told Reuters Health by phone.

Chang, who was not involved in the research, said most doctors usually discuss such risks with patients, based on suggestions of an elevated risk of heart disease and stroke seen in smaller studies of people who have received hormone therapy for other reasons. Until now, the data on whether gender confirming medical therapy treatment poses cardiovascular risks has been sparse.

The Goodman study used the cases of 2,842 transgender women and 2,118 transgender men. They were treated in California and Georgia in the Kaiser Permanente health system. They typically had been followed for about four years and only about 23 percent had undergone gender confirmation surgery. The records of 48,686 men and 48,775 women who had not undergone gender confirming treatment, all matched for race, ethnicity and year of birth, were used for comparison.

Clot rates were twice as high for all transgender women. But in the key subset that had begun estrogen therapy, the odds of developing a potentially-dangerous clot were 5.1 times greater after two years compared with non-transgender males.

Taking hormone therapy as a transgender woman did not increase the odds of a heart attack compared to non-transgender men in the control group. The risk was 2.4 times higher compared to female controls, but women are less likely to have a heart attack in that age group anyway. It took about two years for the risks to become clear, and they increased over time. “There were so few events because the patients tended to be young,” said Goodman.

Chang agreed with Goodman that the findings will shift the focus on the safest way to give hormone treatments. A higher risk may not have been seen in transgender males because they receive their testosterone as an injection or a patch, she speculated. “This is the first large study that says we need to be aware of this (cardiovascular risk) and a lot of unanswered questions about duration, type and dosing of therapy have to be answered,” she said.