An increasing number of unplanned surgeries are being performed to fight infections. 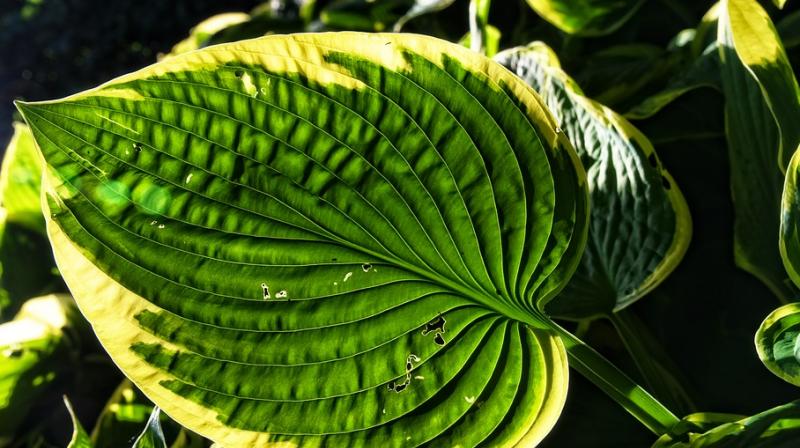 Washington: A new study has found a process in which natural plant extracts can fight bacterial infections.

According to a study conducted by James Cook University, an increasing number of unplanned surgeries are being performed to fight infections, mostly caused by bacterial activity.

These are derived from such things as essential oils and herb extracts and they have relatively powerful broad-spectrum antibacterial activities. PSMs are a low-cost renewable resource available in commercial quantities, with limited toxicity, and potentially, different mechanisms for fighting bacteria than synthetic antibiotics.

"The main advantage of this approach is that we are not using other chemicals, such as solvents, during the fabrication process. As such, there is no threat of potentially harmful chemicals being retained in the coating or them damaging the surface of the material onto which the coating is applied. It also makes the fabrication process more environmentally friendly," said senior researcher, Dr Katia Bazaka.

Most plants produce organic molecules as antimicrobial agents to combat harmful microorganisms. In the past few decades, progress in the synthesis of nanoscale materials has provided the means to retain the antimicrobial activities of plant secondary metabolites within bioactive coatings.

The findings are published in the Journal of Polymers.