Children with ASD are more than twice as likely to suffer from a food allergy than children who do not have it. 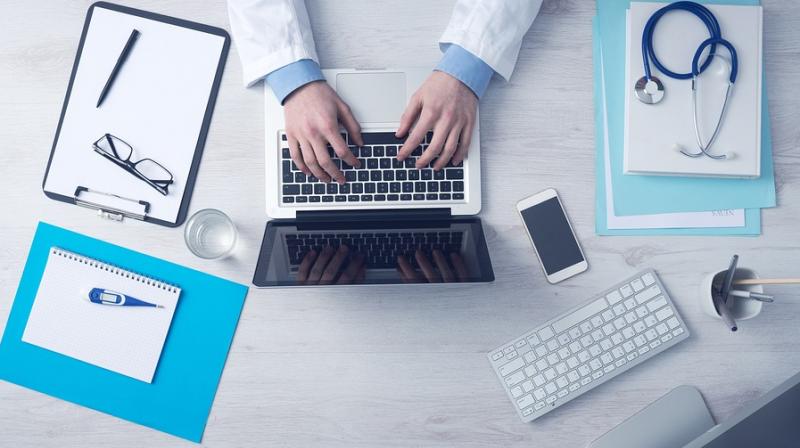 Washington: A recent study has found a link between food allergy and children with autism spectrum disorder (ASD).

Children with ASD are more than twice as likely to suffer from a food allergy than children who do not have it, according to the study from the University of Iowa.

"It is possible that the immunologic disruptions may have processes beginning early in life, which then influence brain development and social functioning, leading to the development of ASD," says Wei Bao.

Bao said his study could not determine the causality of this relationship given its observational nature. But previous studies have suggested possible links--increased production of antibodies, immune system overreactions causing impaired brain function, neurodevelopmental abnormalities, and alterations in the gut biome. He says those connections warrant further investigation.

"We don't know which comes first, food allergy or ASD," said Bao, adding that another longitudinal follow-up study of children since birth would be needed to establish temporality.

The study was published in JAMA Network Open.