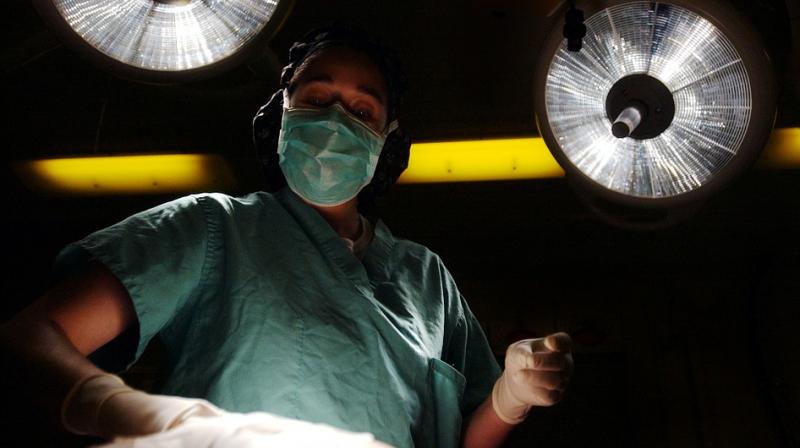 The Kidney Paired Donation (KPD) pool will allows the candidate with a compatible donor to compare the estimated graft survival for a kidney from their donor. (Photo: Pixabay)

Washington D.C.: The US researchers have developed a calculator, which can estimate the functioning of a kidney after transplantation.

The study says, that the calculator estimates the likelihood that a given patient who receives a kidney transplant from a particular living donor would have a functioning kidney 5 and 10 years after transplantation.

Researchers from the University of Michigan explained that the calculator would provide useful information to kidney transplant candidates in general, but would be especially useful for a candidate who is choosing among different potential donors.

Lead researcher John Kalbfleisch said that the calculator allows the candidate with a compatible donor to compare the estimated graft survival for a kidney from their donor, versus one from another donor in the Kidney Paired Donation (KPD) pool.

KPD is a process in which patients with incompatible kidney donors swap kidneys to receive a compatible kidney.The team analysed 2,32,705 patients listed in the database of 'Scientific Registry of Transplant Recipients' from 1998 to 2012.

The findings suggested that the characteristic mismatches with respect to gender, weight, body size, genetic make-up and age led to increase in the risks of graft failure.The findings are published in the journal of the American Society of Nephrology.