Statin patients and their hearts 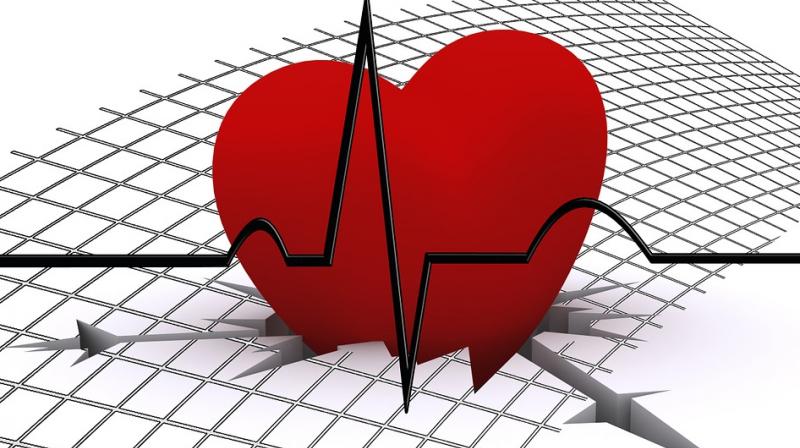 Seems like, even the patients who consume the cholesterol-lowering drug, are not safe from heart risks.

According to a study conducted by the Vanderbilt University Medical Center, some genetic variations are found that increase the risk of heart attack even when patients are receiving a statin drug like Lipitor or Crestor to lower their blood cholesterol.

The findings helped explain why some patients experience a heart attack or the need for coronary revascularisation to open blocked heart arteries while taking statins.

The study suggested that drugs targeting the genetic variations could lower the heart risk in these patients.

Some of the patients were followed for heart disease for up to a decade after starting on their statin drug. The study found that the effect of the genetic variations or variants was independent of how much their cholesterol improved while taking statins.

"People with these genetic variants were at a higher risk for heart disease, even considering those who have ideal cholesterol levels on their statin," said Joshua Denny, paper's corresponding author.

The researchers found 3,099 people who had experienced a heart attack or the need for revascularisation while on statins and compared them to 7,681 'control' patients on statins who did not experience heart events.

From this comparison, the researchers were able to identify seven genetic variations, called single nucleotide polymorphisms or SNPs, in the LPA locus of genes that were associated with these heart events in patients receiving statin treatment.

The LPA gene encodes apolipoprotein (a), a fatty protein that binds to low-density lipoprotein (LDL), the form of blood cholesterol that is the target of statin drugs. High levels of bound LDL, called Lp(a) for short, is well known to be an independent risk factor for heart disease.

One of the SNPs was highly associated with an increased risk of heart events. When the researchers examined the full EHRs of 11,566 individuals who carried the SNP for more than 1,000 physical conditions, they found significantly higher rates of coronary heart disease and heart attack but not of other diseases.

"The study highlights the need to consider targeting Lp(a) levels as an important independent factor to reduce cardiovascular risk in patients on statin therapy," Wei concluded.

The study appears in the journal Circulation.