The tattoo is being used to educate surgeons about how a well prepared surgery can be derailed by a tattoo. 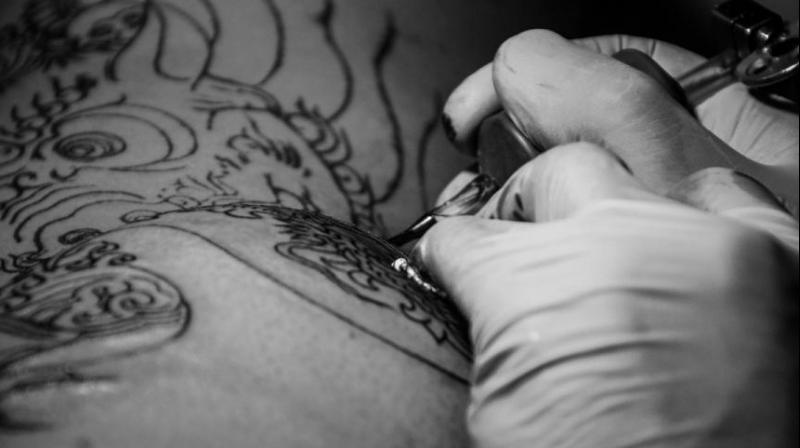 The surgeons almost operated in the wrong place due to a seemingly harmless tattoo (Photo: Pixabay)

Tattoos are mostly harmless and having a play button inked on the chest may seem strange but not threatening. But sometimes things can take an unexpected turn and land people in trouble due to something as simple as a tattoo.

A 23-year-old from Britain almost became the victim of a botched up surgery because of a minimalist tattoo that led to a mix-up. When surgeons were going to perform a procedure on his shoulder, they mistook the tiny play button for a mark indicating where they had to operate.

The tattoo created a stir as they almost led surgeons to operate in the wrong place. The case has been used to educate surgeons about how even a tattoo can derail a surgery despite rigorous preparation.