Study says rodents were able to do it by learning specific odour which is emitted by tuberculosis-infected mucus. 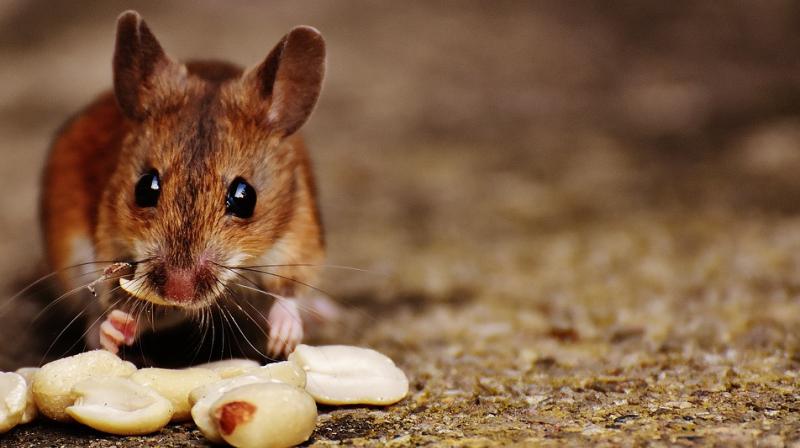 A new study now finds that rats can sniff out tuberculosis much better than the standard swab tests.

When trained to detect the disease in spit samples, the rats spotted 68 per cent more cases than the microscopy test which doctors use.

The study says that the rats were able to do it by learning the specific odour which is emitted by tuberculosis-infected mucus.

The finding, published in the journal Pediatric Research, is the latest damning evidence that the relatively cheap swab test needs a long-awaited update.

The microscopy test has always offered mixed results, though it is one of the standard treatments around the world, including in the US and regions hard-hit by TB like south-east Asia.

The prevalent method relies heavily on the quality of the sputum - saliva and mucus - and children often struggle to produce enough to be tested.

Speaking about it, lead author of the study Georgies Mgode from the Sokoine University of Agriculture in Tanzania said that many children with TB are not bacteriologically confirmed or even diagnosed, which then has major implications for their possible successful treatment.

Twenty states in the US alone saw an increase in TB rates last year. Meanwhile in Asia and Africa, rates are soaring. As a result, there has been a global push to rectify the issue with testing.

Previously, scientists have trained rats to detect landmine explosive fumes to monitor toxic exposure to humans and Mgode's team decided to try a similar tactic with tuberculosis, to see how clear a marker the odor of TB samples really is.

They trained African giant pouched rats to pick up the smell of molecules released by Mycobacterium tuberculosis bacterium, which causes TB, in sputum.

The team got sputum samples from 982 children in Dar es Salaam under the age of five who had already undergone a microscopy test.

Based on the test alone, 34 of them were diagnosed with TB. The rats, however, identified another 57 cases of TB from the samples, which were cross-tested by a WHO researcher and confirmed.

On confirming the results, the researchers tracked down the remaining 57 children to get them treated.