Members of both sexes perceive ladies as better leaders if they are bare faced. 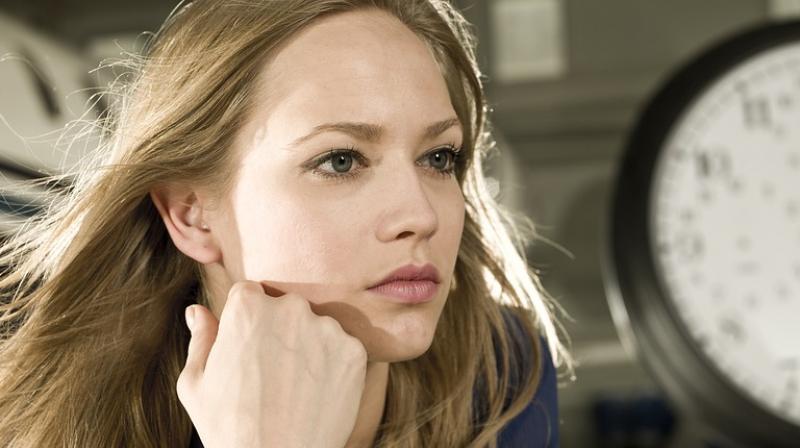 Research suggests that it could mean that women in stereotypically 'female' jobs appear more feminine with cosmetics on their face.

According to a new study, women wearing a full face of make-up are less likely to be considered good leaders.

Members of both sexes perceive ladies as better leaders if they are bare faced. They tend to judge their management credentials more negatively the more make-up they wear.

According to the study, the reason may be linked to sexism, with attractiveness valued more in women in minor roles than those in more powerful positions.

Research suggests that it could mean that women in stereotypically 'female' jobs appear more feminine with cosmetics on their face.

The study, carried out by researchers at Abertay University in Dundee saw co-author, Dr Christopher Watkins saying that the research follows previous work which suggests that wearing make-up enhances how dominant a woman looks.

‘While the previous findings suggest that we are inclined to show some deference to a woman with a good-looking face, our new research suggests that make-up does not enhance a woman’s dominance by benefiting how we evaluate her in a leadership role,” he said.

The study asked 168 people, both men and women, to judge the leadership qualities of faces based on the photographs that were with and without makeup.