According to the World Health Organisation (WHO), 360 million people worldwide, including 32 million children, suffer from hearing loss. 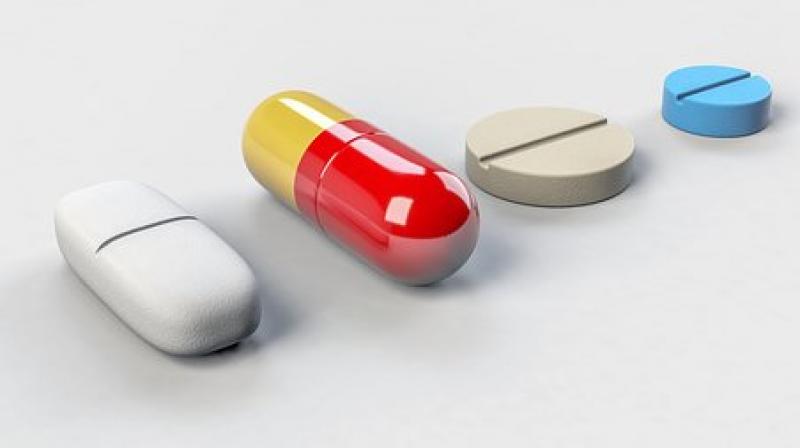 Inhibiting an enzyme called cyclin-dependent kinase 2 (CDK2) can save the hearing of millions of people around the world, a study has found.

According to the World Health Organisation (WHO), 360 million people worldwide, including 32 million children, suffer from hearing loss caused by congenital defects or other factors.

These factors include infectious disease, use of certain medicines, or exposure to excessive noise.

Researchers from Rockefeller University in the US screened over 4,000 drugs for their ability to protect cochlear cells from the chemotherapy agent cisplatin.

Cisplatin is used to treat a variety of cancers but causes irreversible hearing loss in up to 70 per cent of patients, according to the study published in the Journal of Experimental Medicine.

They identified multiple compounds that protected cochlear cells from cisplatin, several of which are already approved to treat other conditions.

Three of the ten most effective compounds were inhibitors of an enzyme called CDK2.

One of these CDK2 inhibitors, kenpaullone, was more effective than four other compounds that are currently in clinical trials for treating hearing loss.

Injecting kenpaullone into the middle ear protected both mice and rats from cisplatin-induced hearing loss.

Moreover, kenpaullone also protected the hearing of mice to noise as loud as 100 decibels.