Study provides evidence that eating more of the right dietary fibres may rebalance the gut microbiota. 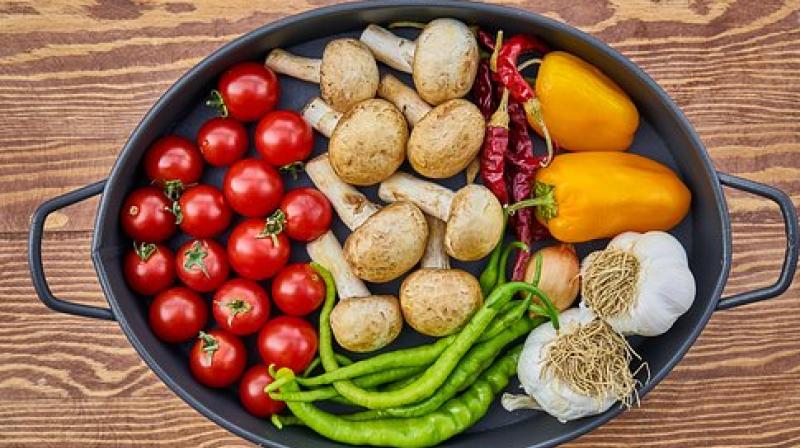 The study, published in the journal Science, provides evidence that eating more of the right dietary fibres may rebalance the gut microbiota, or the ecosystem of bacteria in the gastrointestinal tract that help digest food and are important for overall human health.

"Our study lays the foundation and opens the possibility that fibres targeting this group of gut bacteria could eventually become a major part of your diet and your treatment," said Liping Zhao from Rutgers University in the US.

Type 2 diabetes, one of the most common debilitating diseases, develops when the pancreas makes too little insulin - a hormone that helps glucose enter cells for use as energy - or the body does not use insulin well.

In research based in China, the scientists randomised patients with type 2 diabetes into two groups.

The treatment group was given a large amount of many types of dietary fibres while ingesting a similar diet for energy and major nutrients. Both groups took the drug acarbose to help control blood glucose.