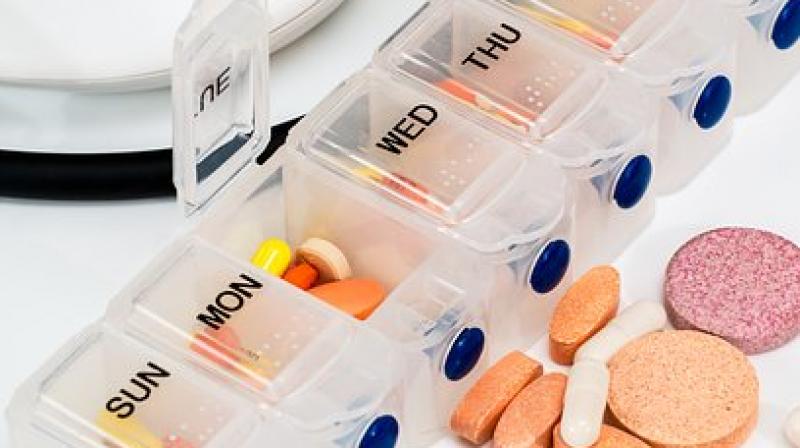 Scientists have developed a tool that could make it easier to evaluate new drugs for diseases associated with abnormal levels of cell strength, including hypertension, asthma and muscular dystrophy.

The new tool can measure the physical strength of individual cells 100 times faster than current technologies, according to a study published in the journal Nature Biomedical Engineering.

"With this new tool, we can now test for potential therapeutics that can restore normal cellular force generation and therefore restore function to diseased tissues made of these cells," said Dino Di Carlo from the University of California, Los Angeles in the US.

Its key component is a flexible rectangular plate with more than 100,000 uniformly spaced X-shaped micropatterns of proteins that are sticky so cells settle on and attach to them.

The X's embedded in the plate are elastic, so they shrink when the cells contract. The X's are made fluorescent with a molecular marker to enable imaging and quantification of how much the shapes shrink.

To test the tool, the researchers analysed drugs that make cells either contract or relax, using human smooth muscle cells that line airways in the body - in effect, simulating an asthma attack in the lab.

They compared the results of those tests to what was already known about how lung tissue reacts to the drugs and found that FLECS captured the same types of reactions - only more precisely because it could analyse the reactions in cell-by-cell detail.

The researchers conducted additional testing to further demonstrate the device's versatility and effectiveness.

They found that when a typical macrophage receives a signal that an infection is present, it can exert force approximately 200,000 times its own weight in water.