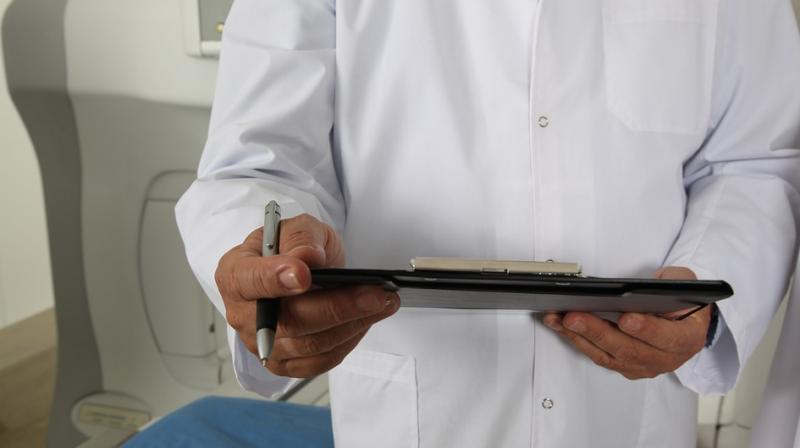 Social stigma and the fear of being poisoned by drugs are proving to be a major roadblock in treating diabetic patients of South Asian origin in the UK. (Photo: Pixabay)

Social stigma and the fear of being poisoned by drugs are proving to be a major roadblock in treating diabetic patients of South Asian origin in the UK.

A new study published in the British Medical journal endocrine disorders has revealed that South Asian patients with diabetes in the UK are failing to take their medication due to both these reasons, even when South Asians are six times more likely to be affected with diabetes at a younger age than the general population.

Researches found that diabetes and insulin were viewed as culturally unacceptable for people from a South Asian background — India, Pakistan or Bangladesh, making many patients reluctant to start insulin therapy or disclose to their family and friends about their medical condition.

Interestingly, during their study, experts also found that some patients feared that taking too many medicines would lead to “death” and hence were concerned about increasing numbers of prescribed medicines being added to their treatment plans.

Ironically, many patients also missed doses intentionally because they “felt fine” or their symptoms had become less severe. Others decided to stop their treatment during social gatherings — often stopping their medicines to take part fully in activities such as weddings.

Speaking to this newspaper, Dr Anoop Misra, chairman, Fortis C-Doc said, such apprehensions exist in patients living in India too, irrespective of their social status.

“We hear such statements all the time; untested alternative medicines and medicines from quacks are believed to be safe, while highly quality controlled allopathic meds are thought to be ‘toxic’ to liver and kidney. Such attitude is not only prevalent in people belonging to low socio-economic stratum but also in affluent and highly educated people. This leads to frequently non-compliance, irregularly high blood sugar and cholesterol levels, and increasingly severe complications. In my practice, such false beliefs are major roadblocks to treatment,” he said.

Researchers in Birmingham studied the factors that influenced behaviour around taking medicines and suggested that if health professionals took patients’ beliefs about medicines into account when prescribing, it would help them to better advise diabetes and CVD sufferers about the benefits of taking their medication on a regular basis.

Dr Paramjit Gill, from the University of Birmingham’s Institute of Applied Health Research, said: “Not taking medicines — for whatever reason — can have a profound effect on patients’ health and poor clinical outcomes for those with diabetes and cardiovascular disease.”

“We identified a range of beliefs that influence how patients from South Asian communities approach taking medication for these conditions. These patients would benefit from tailored medical advice that highlights the long-term consequences of diabetes and CVD.”