Currently, depression and anxiety are the leading cause of disability and lost productivity worldwide. 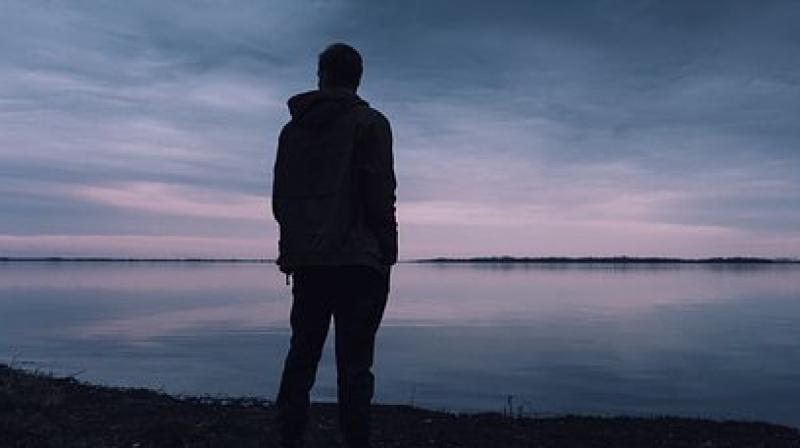 Anhedonia is described as an inability to feel pleasure. This type of depression often goes unrecognised. (Photo: Pixabay)

Scientists have identified five new categories of mental illness that cut across the current more broad diagnoses of anxiety and depression.

The five categories, defined by their specific symptoms and areas of brain activation, are tension, anxious arousal, general anxiety, anhedonia - the inability to feel pleasure - and melancholia.

"We are trying to disentangle the symptom overlap in our current diagnoses which can ultimately guide tailored treatment choices," the researchers wrote in the study published in journal JAMA Psychiatry.

The research helps better define mental illness in order to provide improved treatment plans for the millions of patients who suffer from these disorders.

Currently, depression and anxiety are the leading cause of disability and lost productivity worldwide with only one- third of patients recovering from treatment, the study said.

The broad diagnostic categories as defined by the Diagnostic and Statistical Manual of Mental Disorders, such as anxiety and depression, have so many overlapping symptoms that it is difficult to identify biological markers for potential treatments or cures, researchers said.

"Currently, the treatments would be the same for anyone in these broad categories," said Leanne Williams from Stanford University in the US.

"By refining the diagnosis, better treatment options could be prescribed, specifically for that type of anxiety or depression," said Williams.

For their work, researchers collected and processed data from 420 participants both with healthy diagnoses and with multiple anxiety and depression diagnoses.

The participants underwent a series of tests involving brain mapping, self reporting of symptoms, and psychiatric diagnostic testing.

Researchers measured how well participants functioned in everyday life, their capacity for building social relationships and general outlook on life.

The same tests were conducted with a second independent sample of 381 people. Using a data-driven approach that involved machine learning algorithms, researchers processed the data and were able to identify the same five new categories across both groups.

"Interestingly, we found that many people who did not meet diagnostic criteria, but were still experiencing some symptoms, fell into the tension type," said Katherine Grisanzio from Stanford.

Anxious arousal is when cognitive functioning, such as the ability to concentrate and control thoughts, is impaired.

Physical symptoms include a racing heart, sweating, and feeling stressed.

"People say things like 'I feel like I'm losing my mind. They can't remember from one moment to the next," said Williams.

Anhedonia is described as an inability to feel pleasure. This type of depression often goes unrecognised. People are often able to function reasonably well while in a high state of distress.