Drink your way to a smarter you with wine

According to an expert, wine is not only healthy but can also make your brain function more efficiently. 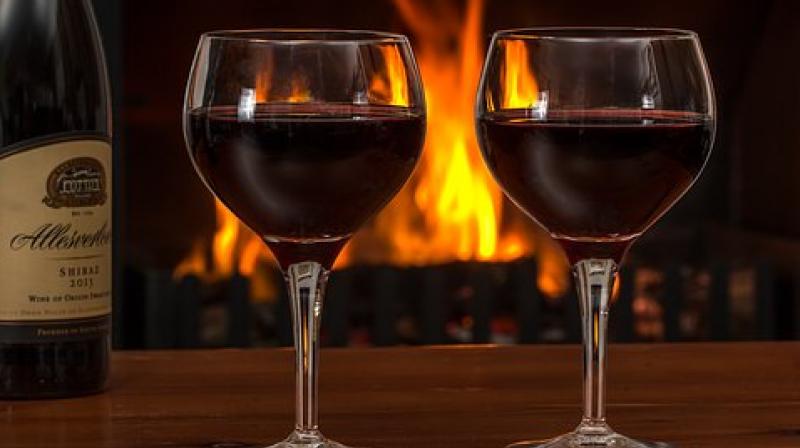 You would have probably heard that red wine is good for health, right? And now here's another reason to raise a toast as according to an expert, it can also make your brain function more efficiently.

In his book, 'Neuroenology: How the Brain Creates the Taste of Wine', Shepherd said that the process of drinking and interpreting wine is a complex and nuanced one.

This includes the way in which you sip the wine, how your tongue moves the wine around in your mouth, how your nose responds to the aroma of wine and so on.

While talking about his book, Shepherd shared, "You don't just put wine in your mouth and leave it there. You move it about and then swallow it, which is a very complex motor act."

The brain plays a very important role in deciphering the taste of wine. Shepherd likened it to the way our eyes perceive colours.

"The analogy one can use is colour. The objects we see don't have colour themselves - light hits them and bounces off," noted Shephard.

He further said, "It's when light strikes our eyes that it activates systems in the brain that create colour from those different wavelengths. Similarly, the molecules in wine don't have taste or flavour, but when they stimulate our brain, the brain creates flavour the same way it creates colour."