Approach could help doctors choose treatments for individual patients and predict which tumours are likely to respond to particular therapy. 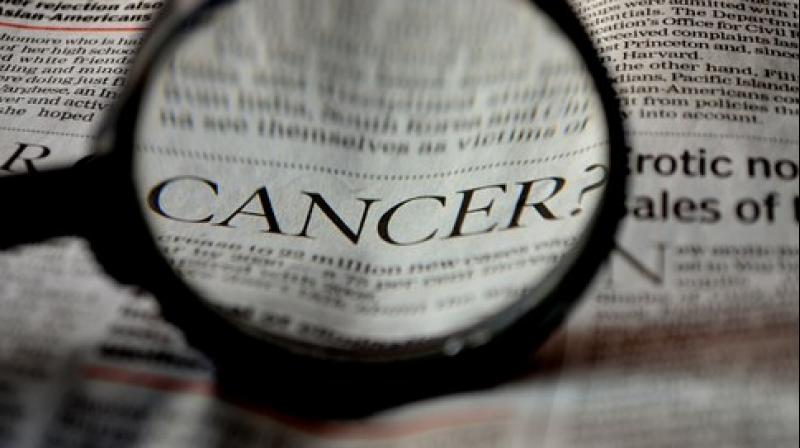 It could also help to target the use of immunotherapy - a new form of treatment that uses the body's own defences to tackle cancer. (Photo: Pixabay)

Washington DC: Analysts for a recent study, designed a pioneering technique to spot differences between immune cells in tumours that could speed the development of cancer treatments.

Researchers at the University of Edinburgh analysed genes from anonymised medical databases of thousands of tumours to identify genes associated with immune cells. The findings of the study are published in the Journal of Cancer Immunology Research.

Scientists said that the approach could be used to help doctors choose the best treatments for individual patients and predict which tumours are likely to respond to a particular therapy.

It could also help to target the use of immunotherapy - a new form of treatment that uses the body's own defences to tackle cancer. This therapy has shown great promise in recent years, but identifying which patients will respond best is a challenge for doctors.

The new approach - based on gene analysis - makes it easier to spot the range of immune cells present in a tumour. These cells could help the body detect and kill cancer when activated by certain drugs, scientists say.

Traditional treatments, such as radiology, do not discriminate between cell types and attack both cancerous and healthy cells, often leading to side-effects.

A source called ImSig - paints the best picture of tumours to date and will allow scientists to study how certain immune cell types affect cancer growth.