Exposure to oestrogens during infant development may affect reproductive health in adulthood. 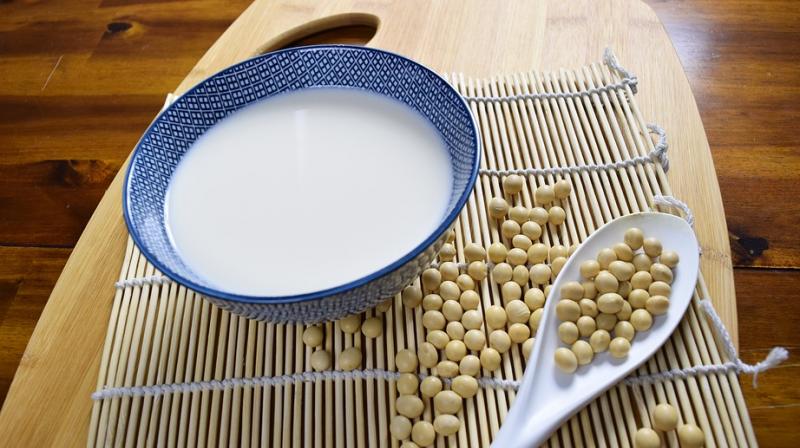 Washington D.C. - According to a recent study, women who consumed soy-based formula milk when they were babies are at higher risk of experiencing menstrual pain.

Dr Kristen Upson said: "Menstrual pain is the most common menstrual complaint and can substantially affect the quality of women's lives. Exposure to oestrogens during infant development, such as the phytoestrogens in soy formula, may affect reproductive health in adulthood.

"Previous research in young adults who participated in feeding studies as infants reported an increased risk of greater menstrual pain severity in adulthood with soy formula feeding. Evidence from subsequent animal studies support the disruptive effects of the soy formula phytoestrogen, genistein, on reproductive system development that persist into adulthood."

"Given these results, we were interested in further evaluating the association between infant soy formula feeding and menstrual pain in a cohort of young women. We decided to investigate this in a group of African-American women, since most of the participants were white in the previous study. The consistency of our results to that of the prior study suggest that our findings may be applicable to women in general," Upson said.

Co-author, Dr Donna Baird, said: "Many studies of menstrual pain exclude women on hormonal contraception, but this can exclude those most bothered by menstrual pain since they may be using the medication to alleviate pain. Our questions about a women's prior experience with menstrual pain allowed us to include all the women in the study."

As the study is observational it is not able to show that soy formula causes the menstrual pain in adulthood, only that it is linked to it. Dr Baird said: "Although a growing body of research studies collectively lend support to the potential reproductive health consequences of early-life exposure to soy formula, further research is warranted before recommendations can be provided to parents and carers of young infants.

The study has been published in Human Reproduction.