HRW called for India to introduce a victim and witness protection system to encourage people to come forward. 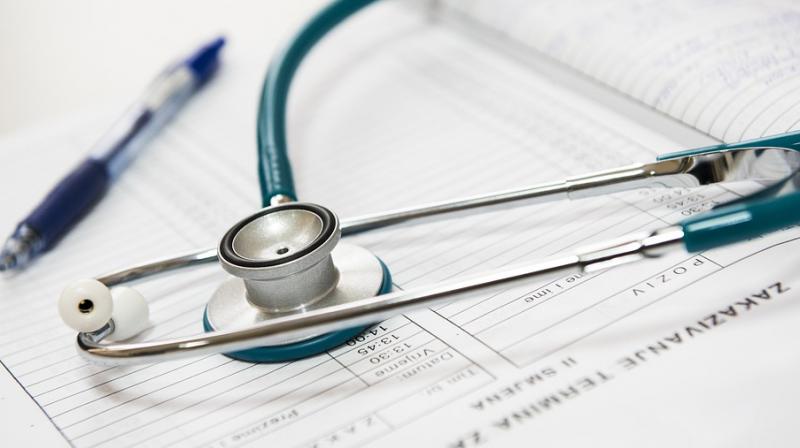 MUMBAI: Five years after a fatal Delhi bus rape, more Indian women are reporting attacks but are often humiliated by police and medics or intimidated to withdraw cases, activists said on Wednesday.

A study by Human Rights Watch (HRW) found the outlawed “two-finger test” - which involves a doctor inserting fingers into a rape victim’s vagina to determine if she is sexually active - being carried out in a hospital in the state of Rajasthan.

“In some states, both the police and the medical system have not adopted the measures the government set out,” Meenakshi Ganguly, South Asia director at the U.S.-based advocacy group told the Thomson Reuters Foundation. “While the intention is there (to help rape survivors), it does not percolate down the system.”

Home ministry officials said they could only comment once they had seen the report. India has some of the highest number of rapes in the world but many sex crimes are not reported, offenders often go unpunished and the wheels of justice turn slowly, activists say.

HRW analyzed the impact of reforms introduced following the fatal gang rape of a student in a New Delhi bus in 2012 that led to national outrage and put a global spotlight on rape in India.

Nearly 35,000 rape cases were reported to the police and 7,000 convictions were made in 2015, both increasing by about 40 percent in three years, according to government data. But access to support services, ranging from legal aid to healthcare, is poor and gender-friendly government guidelines are often flouted, HRW said.

“Women and girls said that they received almost no attention to their health needs, including counseling, even when it was clear they had a great need for it,” the report said. India’s top court said in 2013 that the two-finger test violated a woman’s right to privacy.

It was banned and the Indian Council of Medical Research issued new guidelines in 2014. But HRW found the test mentioned in a form that doctors fill in when they examine rape survivors at a Rajasthan hospital.

Sexual violence remains a taboo in the world’s largest democracy, and women and girls fear stigma or retribution if they report attacks. HRW called for India to introduce a victim and witness protection system to encourage people to come forward.

It interviewed more than 20 rape survivors, as well as lawyers, doctors and police officials in four states with a high prevalence of rape, as well as New Delhi and Mumbai.