Second-born kids less likely to be pampered by mothers

Meanwhile, first-born children tended to be more sociable and emotionally available to their mothers. 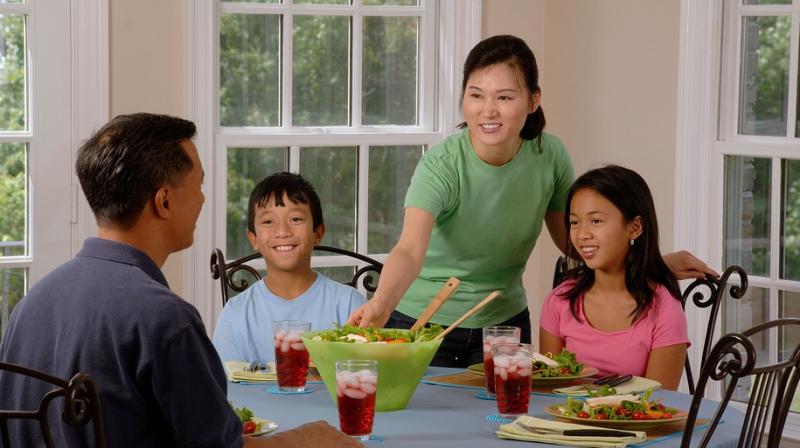 Washington: There is always an unresolved argument between siblings over who is loved more by their mother or who is her favorite.

A recent study has revealed that while mothers hold similar views and attitudes when parenting their first and second children, their parenting behaviors with their two children differ.

The study observed 55 mothers interacting with their first child at the age of 20 months and again using the same procedures when their second child reached the same age.

The results suggested that first-born children tended to be more sociable and emotionally available to mothers than second-born children.

The full findings are present in the journal- Social Development.