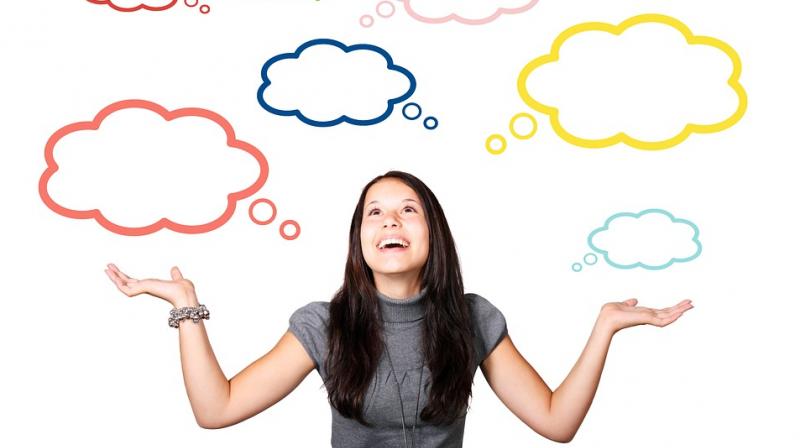 Washington: Women's brains are significantly more active than that of men, especially in the areas involving focus, impulse control, mood and anxiety, a study has found.

"This is a very important study to help understand gender-based brain differences. The quantifiable differences we identified between men and women are important for understanding gender-based risk for brain disorders such as Alzheimer's disease," said Daniel G Amen, founder of Amen Clinics in the US and lead author of the study published in the Journal of Alzheimer's Disease.

The brains of women in the study were significantly more active in many more areas than men, especially in the prefrontal cortex, involved with focus and impulse control, and the limbic or emotional areas of the brain, involved with mood and anxiety.

The visual and coordination centres of the brain were more active in men.

A total of 128 brain regions were analysed for subjects at baseline and while performing a concentration task.

Understanding these differences is important because brain disorders affect men and women differently.

The study findings of increased prefrontal cortex blood flow in women compared to men may explain why women tend to exhibit greater strengths in the areas of empathy, intuition, collaboration, self-control, and appropriate concern.

The study also found increased blood flow in limbic areas of the brains of women, which may also partially explain why women are more vulnerable to anxiety, depression, insomnia, and eating disorders.