Snoring can increase chances of getting dementia

Experts say risk is increased in people who have a gene making them susceptible to Alzheimer’s. 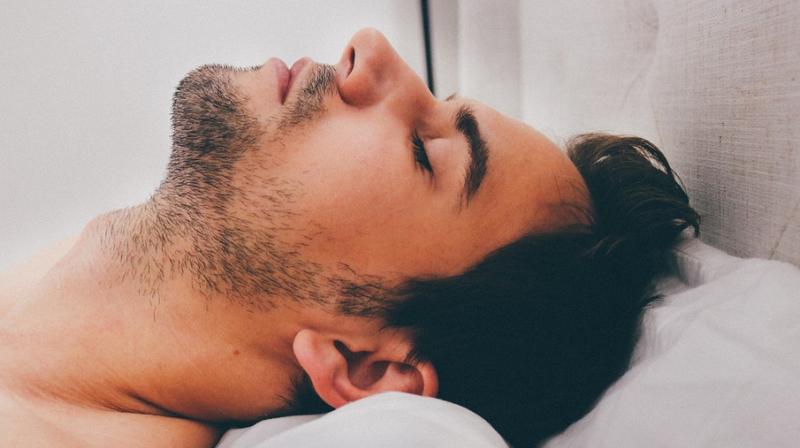 The risk, it turns out, is greater in people who already have a gene which makes them susceptible to Alzheimer’s disease. (Photo: Pixabay)

According to a new study conducted in the US, snoring puts people at a greater risk of dementia. The research which was carried out at the Harvard University says that breathing disorders which disrupt sleep can lead to memory loss and reduced attention span.

The risk, it turns out, is greater in people who already have a gene which makes them susceptible to Alzheimer’s disease.

This results in loud snoring, laboured breathing or gasping and snorting between breaths during sleep.

The research team studied sleep patterns of a large number of people with Dr Danya Johnsons saying that individuals who report problems with cognition may be at an increased risk of dementia.