According to study, treatment with klotho fragment enhances brain function and could boost brain resilience. 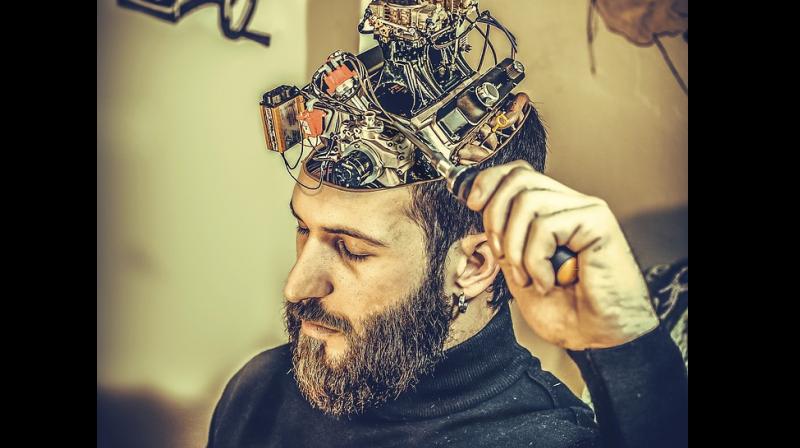 Washington: A single injection of a fragment of a life-extending protein hormone could improve cognition in those with neurodegenerative illnesses, according to new research published Tuesday.

The klotho protein was found to enhance cognitive and physical performance in aging or impaired mice, said a study carried out by scientists at the University of California, San Francisco and published in the journal Cell Reports.

"With our new aging demographic, cognitive dysfunction and lack of mobility are now emerging as our biggest biomedical challenges, and there are no truly effective medical therapies for these debilitating problems," said lead author Dena Dubal.

"Our findings suggest that treatment with a klotho fragment enhances brain function across the lifespan and could represent a new therapeutic strategy to boost brain resilience against neurodegenerative diseases like Alzheimer's and Parkinson's disease."

But researchers said clinical studies would be necessary to determine the safety and effectiveness of injecting klotho in humans.

The body naturally produces the complex hormone that is involved in multiple cellular processes, and is linked to prolonging life in worms, mice and humans.

In model organisms as well as in humans, klotho levels decrease with age, chronic stress, cerebral aging and neurodegenerative illnesses.

Prior studies had found that life-long exposure to elevated levels of klotho boost mental functions, but it remained unclear whether short-term treatment using the hormone could quickly improve cognition.

And several days of the treatment alleviated impairment in mice showing signs of neurodegenerative illnesses.

"All of this work is going to teach us something really important about how the body transmits resilience to the brain," Dubal said. "That's where this is taking us."