For older breast cancer survivors, unclear when to stop mammograms

Just over one third were age 80 or older and nearly nine out of 10 were white. 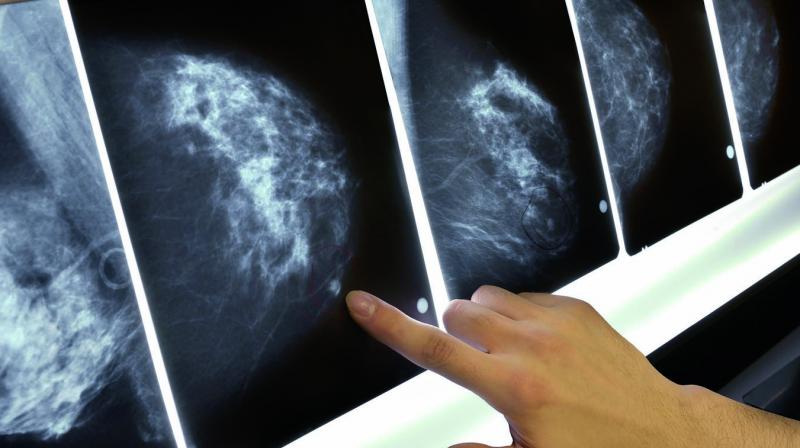 Most guidelines agree that when a woman has short life expectancy because of old age or serious health conditions, screening mammography is of little benefit and presents potential harms.

Older breast cancer survivors who may not live long enough to benefit from routine mammograms are still often getting them, while some who do have more years ahead are not being screened, according to a US study.

Most guidelines agree that when a woman has short life expectancy because of old age or serious health conditions, screening mammography is of little benefit and presents potential harms. But older breast cancer survivors and their doctors have little guidance to help decide when it’s time to stop the screening, researchers write in Journal of Clinical Oncology. “Older women are often a forgotten group” in research, said lead author Dr. Rachel Freedman of the Dana-Farber Cancer Institute at Harvard Medical School in Boston.

“We know very little about how often we should do mammography in older survivors and when it is OK to stop doing mammograms without a detriment in a women’s outcome,” she told Reuters Health by email. “It is likely that many women do not benefit from indefinite mammography as they age.”

Using data from the National Health Interview Study, Freedman and colleagues identified 1,040 women over age 65 who reported a history of breast cancer and details on their health and mammograms in the prior 12 months.

“We were surprised at the proportion of women with less than five years who reported having annual mammograms, as well as the 14 per cent with excellent life expectancy who didn’t,” Freedman said. “This highlights the fact that we need to do better at tailoring who is getting (and not getting) this testing.”

In recent years, health care providers and policy experts have talked more about eliminating unnecessary cancer screenings among patients who are too old or sick to benefit, said Dr Richard Hoffman of the University of Iowa in Iowa City, who wasn’t involved in the study. Ongoing testing can lead to false positives, overdiagnosis, overtreatment and procedure complications with little benefit in return. “Undergoing tests looking for cancer can be very stressful, particularly for women who already have been diagnosed,” he told Reuters Health by email. “We don’t want to needlessly increase anxiety.” At the same time, the lower number of women getting mammograms who have longer to live should be addressed as well, Hoffman added.

Doctors need to be aware of a patient’s overall health, he said, and “not deny an older patient appropriate preventive services just because they are older.”