According to experts ethanol metabolism plays major role in alcohol carcinogenesis and increases risk of cancer by 11 percent. 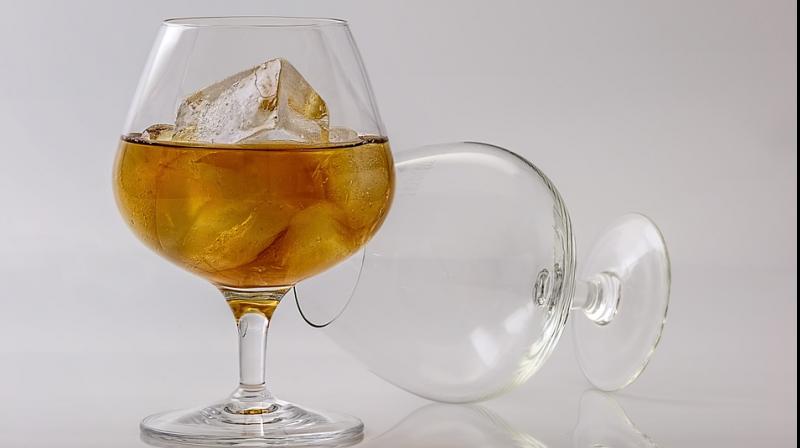 You thought drinking after a hard day at work helped you relax? Think again. If a new study is to be believed, drinking just one glass of beer or wine a day could give you skin cancer.

According to the team lead by dermatologist Dr Eunyoung Cho of Brown University, any type of alcoholic beverage raises the likelihood of developing two forms of cancer. Every daily 10 gram shot increased participant’s risk of one type of skin cancer by 11 percent while the other was increased by seven percent.

The researchers claim that the chemicals released when alcohol is broken down by the boy are to be blamed.

This is the same team, which last year carried out a test coming to the conclusion that a daily glass of white wine increased the risk of melanoma, the third and deadliest type of the disease, by 13 percent.

According to Dr Cho, it is the ethanol metabolism which plays a major role in alcohol carcinogenesis.

The study published in the British Journal of Dermatology.