Asthma prevented by feeding eggs and peanuts to newborns

While not all food-sensitised infants become food allergic, sensitisation is an important step on the pathway. 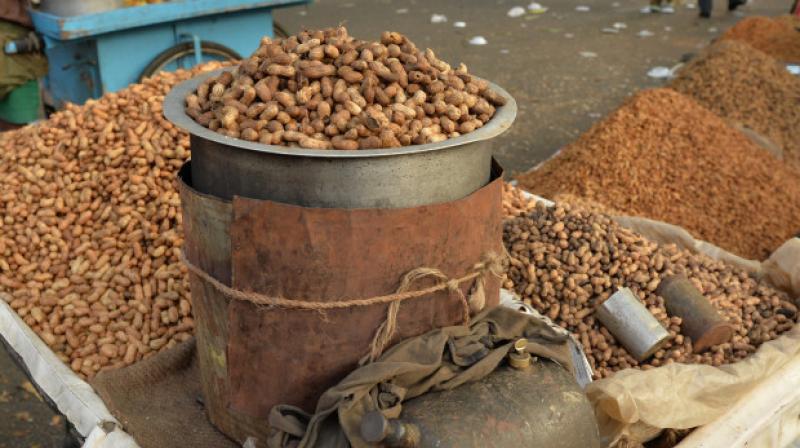 Early introduction of eggs before one year of age seemed to be especially beneficial (Photo: AFP)

Washington: Canadian researchers have found that parents who do not feed their newborns with cows milk products, eggs and peanuts during the first year of life, may lead to an increase in risk of wheeze, asthma and eczema in later stages of childhood.

Delaying the introduction of potentially allergenic foods until after a baby's first year may increase the likelihood of a food allergy later on.

"Food sensitisation early in life is associated with an increased risk of wheeze, asthma, eczema and allergic rhinitis in later childhood," said Dr. Malcolm Sears from Mcmaster University in Ontario.

"While not all food-sensitised infants become food allergic, sensitisation is an important step on the pathway," he added.

Similarly, infants who avoided egg or peanut in their first year were nearly twice as likely to be sensitised to those foods compared to infants who consumed them before 12 months of age.

"Early introduction of eggs before one year of age seemed to be especially beneficial, as it significantly reduced the odds of developing sensitization to any of the three food allergens," said the study's first author, Maxwell Tran.

"To our knowledge, this is the first observational study in a general population of infants to report on how the timing of introduction of multiple foods affects the risk of developing a food allergy."

"This is an important shift in thinking away from avoidance of potentially allergenic foods, toward their early introduction to reduce the risk of food allergy later on."

The study is published in the journal of Pediatric Allergy and Immunology.