Expert explains some of the factors. 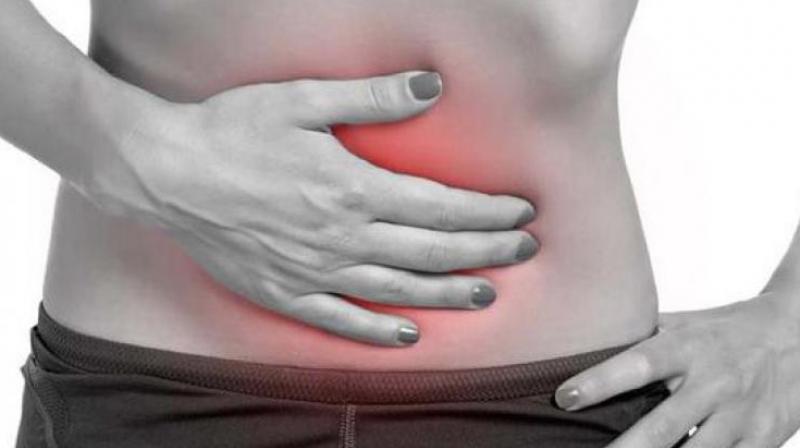 New Delhi: The menstrual cycle, controlled by female hormones, is the regular natural change that occurs in a female body. But an irregular cycle is a signal that something isn't quite right, but it doesn't mean that you are pregnant.

In today's time women miss their ongoing period cycle but missing out on period doesn't mean that one is pregnant. Also, people take it for granted that we'll have periods from puberty until middle age.

But what happens when periods suddenly stop?

Dr Shweta Goswami, a gynecologist, and IVF Expert explained that if a young woman has regular periods but misses out one for three months, she should look out for her doctor because it could be a serious problem.

Lifestyle changes and environmental factors such as shift work can disturb the menstrual cycle but absent periods (amenorrhea), especially at the early age, should always be checked out.

* Stress- Severe stress have a major effect on periods. High levels of stress hormones such as cortisol in body interfere with menstrual hormones surges, resulting in a cycle that's delayed or that just stops.

* Low body weight- Being too thin is also not really great for a woman's body. It may prevent pregnancy. Little body fat is a good chance that one will begin to skip periods and have anovulatory cycles.

* Excessive exercise- Working out is good but if there is too much exercise, then hormones will be disrupted. Just as with stress, it can impede ovulation.

*  Polycystic Ovary Syndrome (PCOS): is very common today especially at a young age due to lifestyle habits. It's an endocrine disorder that has many symptoms, such as lack of or irregular periods, 'cysts' on the ovaries, fertility issues and weight gain. It can also cause excess body hair, acne, thinning hair, and depression.

A couple of irregular periods per year are usually nothing to worry about. Any more than that can be an ovulation problem. However, one might want to rule out pregnancy first.