Here's what consuming more water does to kidney patients 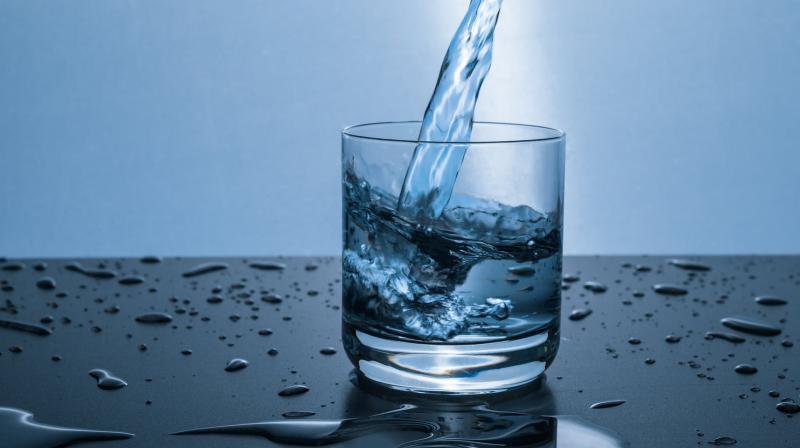 Washington: Making patients with chronic kidney disease (CKD) drink more water does not slow down the decline of their kidney function, suggests a recent research.

"Despite widespread beliefs, little scientific data exists on the optimal amount of water to drink," explained Dr William Clark. "While many claims about the benefits of increased water intake remain untested, a growing body of evidence suggests that increased water intake improves kidney function through the suppression of the antidiuretic hormone," Clark suggested.

This leads to the question of whether increased water intake can slow the progressive loss of kidney function.

Guided by a successful pilot study, the research team constructed a randomised clinical trial with patients at various hospitals. They wanted to determine if coaching patients to drink more water slowed their decline in kidney function over one year compared with those in the control group who were coached to maintain usual fluid intake.

"It is really about personalised medicine," said Clark. He added, "Could we look at the general population of patients with kidney disease and find that increased water intake helps slow the decline in function? And if not, how can we apply this knowledge to create more targeted treatment approaches?"

The trial was done on 630 participants with Stage 3 CKD. The cause of their disease was varied, including diabetes and high blood pressure.

"Those diagnosed with CKD have some degree of kidney damage, indicated by a decreased level of kidney function," explained researcher Kerri Gallo. "Kidney disease can range from mild to severe and, in some cases, leads to kidney failure. Kidney disease often starts slowly and develops without symptoms over a number of years, so it may not be detected until it has progressed to the point where kidney function is quite low," Gallo added.

Most patients with Stage 3 CKD experience either no symptoms or only mild effects, but they have already lost over 40 to 70 per cent of kidney function.

The research team found that after one year, the increase of water did not slow the loss of kidney function. They did find that an increase of water, particularly when the participant's previous intake was low, did significantly suppress their antidiuretic hormone release. The prior benefits shown for water intake may relate to low water drinkers in the population.

The study appears in the Journal of the American Medical Association.