Life   Health  09 May 2017  Younger siblings feel they are the funniest
Life, Health

Younger siblings feel they are the funniest 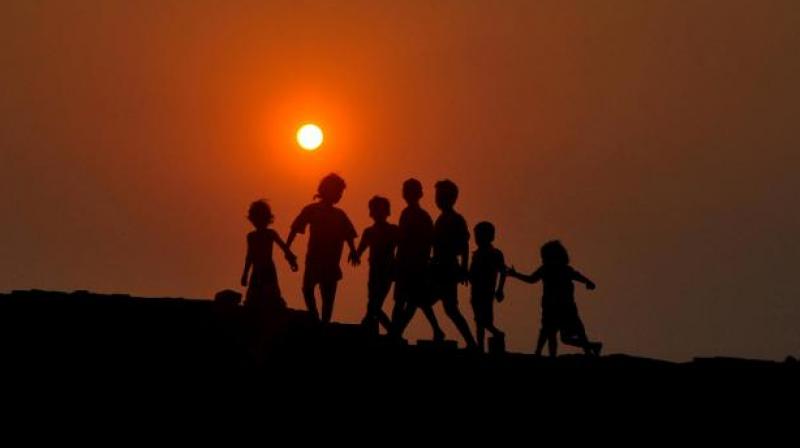 London: According to a new study, youngest siblings in families think that they are funnier than their older counterparts.

A survey done by YouGov, explored the character traits of 1,783 British adults by looking at how they rated different aspects of their personality.

As reported by The Independent, the findings found that 46 percent of people, who were the youngest in their family, considered themselves to be the funniest, compared to 36 percent of oldest siblings.

The researchers believed that one of the reasons for this is that first-borns tend to feel a burden of responsibility that their younger brothers and sisters do not.

As a result, 54 percent of oldest siblings admitted to feeling more responsible compared to 31 percent of last-borns.

However, 47 percent of youngest siblings are more easy going, success appears to favour the oldest child, with 38 percent saying that they are more prosperous than their younger siblings.

"To some extent age itself, rather than family dynamics, may be responsible for the differing characteristics. Older children, having had more time to get on in life, are more likely to say they are more successful than their siblings," noted the scientists.

They concluded by saying, "But undoubtedly there are family forces at work - parental attention soon shifts onto new arrivals, and first borns may have to learn the ropes themselves. As evidence, elder siblings are more likely to feel more organised and able to prioritise their own lives."