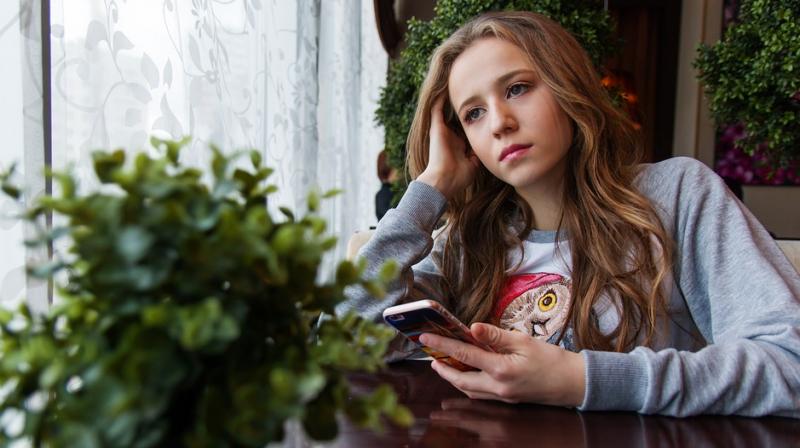 Hitting puberty early makes them more attractive to boys who then tend to date and abuse the girls in the relationship. (Photo: Pixabay)

Girls who go through puberty sooner may be more likely to experience dating abuse than their peers who develop later, a U.S. study suggests.

Having more male friends may also make dating violence more likely, the study also found.“Girls who make an early transition to puberty look more mature than their later-maturing peers and that makes them attractive to boys, including those who are in their friendship group,” said senior study author Sara Jaffee of the University of Pennsylvania in Philadelphia.

“Statistically speaking, the more friends they have who are boys, the greater the odds that some of those boys will be abusive in a dating relationship,” Jaffee said by email. “Moreover, girls who make an early transition to puberty are at risk for low self-esteem and for depression, and these characteristics may give them fewer coping skills to leave relationships that ultimately become abusive.”

Puberty in girls typically starts around age 10 or 11, but can sometimes begin much earlier. Girls usually undergo hormonal shifts and start developing breasts before they begin menstruating. This process is starting sooner today than it did a generation ago, and though the exact reasons aren’t clear, rising obesity rates are suspected to be one factor contributing to the shift.

For the current study, researchers examined data on a nationally representative sample of 3,870 adolescent girls, based on surveys conducted starting in 1994 when participants were 13 to 17 years old.All of the participants had experienced at least one sexual relationship, and about two-thirds of them had only had one.

Having more relationships, being older, living in a family with lower household income, having lower self-esteem, and engaging in more antisocial behaviors at the start of the study were also associated with higher odds of dating abuse. White girls reported more abuse than Hispanic girls, the study also found.

One limitation of the study is that researchers relied on teens to accurately report and recall on the timing of puberty and on any sexual relationships or abuse, the authors note.Even so, the findings add to a growing body of evidence linking early puberty in girls to higher odds of dating violence, said Catherine Mary Schooling, a public health researcher at the City University of New York who wasn’t involved in the study.

Because some evidence links obesity to earlier puberty, the findings should offer parents another reminder of the importance of helping children maintain a healthy weight, Schooling said by email.Another problem is that girls’ bodies may be developing faster than their brains, said Bruce Taylor, a public health researcher at the University of Chicago who wasn’t involved in the study.

“(With) early puberty onset girls’ bodies are telling them that they are ready for adult-like behavior but developmentally their minds are not ready and are still operating like an adolescent’s brain which has not developed the appropriate coping skills to address relationship conflicts,” Taylor said by email.

“The early-puberty-onset girls are generally at greater risk for behavioral and emotional problems, and the matter is exacerbated by having more opportunities for problems by having a larger friendship group of boys,” Taylor added.